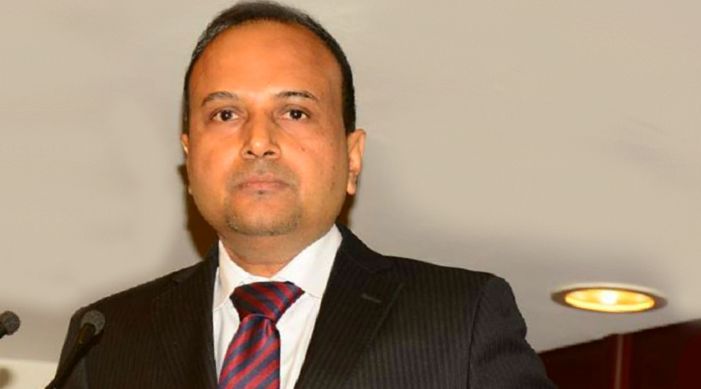 Despite anti-India propaganda, the real picture is PM Modi and EAM Jaishankar are in touch with Gulf leaders

The Ministry of External Affairs on Thursday issued a statement denouncing the “propaganda” against India on the internet, stating that “misuse of social media should not be given credence”.

Clarifying on a news report claiming that the Gulf monarchy of Oman has asked all state-owned companies to fire all expat workers, the External Affairs Ministry said Muscat has assured to extend the visa of Indians working in the country.

The order from Oman’s monarchy was part of “financial guidelines” issued by the government there to state-owned companies on Wednesday which laid down the path of “indigenisation” of the Omani economy, said a report in the Hindu.

The move is unlikely to affect the privately-owned companies which form the major employer base of Indians there. However, the guidelines from Oman’s monarchy were not targeted at Indians per se, as claimed in certain news reports.

“Much of what we see is propaganda, the real picture is different. PM Narendra Modi and EAM S Jaishankar are in touch with the leaders, during these discussions requests were made by the countries for sending teams and medicines. There's also a request to send doctors,” the MEA said on rumours of potential discord between India and Gulf nations.

It was earlier highlighted that individuals in Pakistan impersonated Twitter handles of prominent Arab individuals to spread hatred against Indians.

A Pakistan-based fake Twitter account of Omani Princess Mona bin Fahd al Said went viral on the internet for its anti-India rhetoric recently. The tweets, in the backdrop of a statement issued by the Organisation of Islamic Countries (OIC) on the growing Islamophobia in India, created a huge controversy online. Such was the furore that Princess Mona had to issue a clarification debunking the viral tweet.