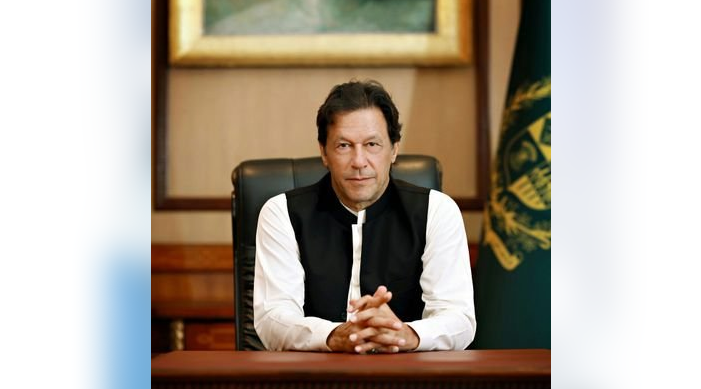 According to US panel, as many as 1,000 women are forcibly converted to Islam each year in Pakistan, while many are kidnapped, forcibly married, and subjected to rape

The US Commission on International Religious Freedom (USCIRF) has said that religious freedom is severely restricted in Pakistan and slammed the country for doing nothing about it.

“In Pakistan, the systematic enforcement of blasphemy and anti-Ahmadiyya laws, and failure to address forced conversions of religious minorities - including Hindus, Christians, and Sikhs - to Islam, severely restricted religious freedom,” the international organisation said in its annual report.

The USCIRF has recommended that the US government should re-designate Pakistan as a country of particular concern.

“While there were high-profile acquittals, the blasphemy law remained in effect,” the body said, referring to the case of Asia Bibi, who spent years on death row after being accused of blasphemy. She was acquitted last year.

“USCIRF is aware of nearly 80 individuals who remained imprisoned for blasphemy, with at least half facing a life sentence or death,” it further said in the report.

Highlighting the plight of Ahmadiya Muslims, the panel said in its reports, “Ahmadi Muslims, with their faith essentially criminalised, continued to face severe persecution from authorities as well as societal harassment due to their beliefs, with both the authorities and mobs targeting their houses of worship.”

It also said that 1,000 women are forcibly converted to Islam each year in Pakistan. “Many are kidnapped, forcibly married, and subjected to rape.”

The commission monitors religious freedoms around the world