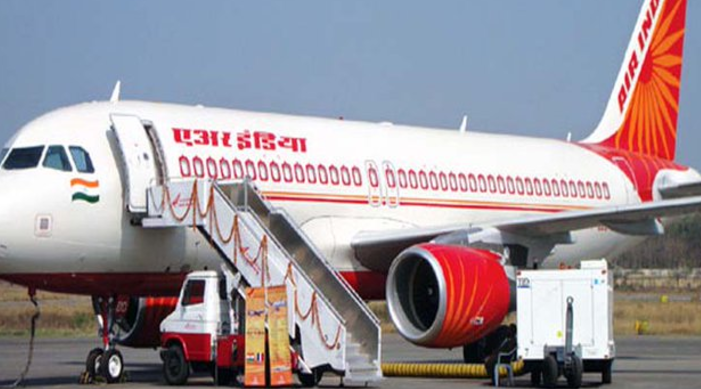 There is a plan to evacuate 14,000 Indians from 13 different countries

To ensure close coordination with various ministries, state government, and the center during the return of hundreds of thousands of Indians stranded around the world because of the coronavirus pandemic, the Ministry of External Affairs has appointed state-level coordinators.

A 17- member team has been constituted by the MEA to undertake the coordination of repatriation of Indian nationals after the Ministry of Home Affairs announced its plans to evacuate over 14,000 people from 13 different countries.

The MEA has appointed Harish Parvathaneni as a coordinator for Andhra Pradesh, Alok Ranjan Jha for Bihar, Neena Malhotra for Delhi and Haryana, Dinesh Patnaik for Gujarat, Yogeshwar Sangwan for J & K and Ladakh.

The ministry has appointed Manish as a coordinator for Jharkhand, Nagma Malik for Karnataka, Vikram Doraiswami for Kerala, Suresh Reddy for Maharashtra, Rahul Srivastava for Odisha, Virender Paul for Punjab, Manoj Bharti for Rajasthan and Goa.

C Rajasekhar has been appointed as the coordinator for Tamil Nadu, B Bala Bhaskar is a coordinator of Telangana, Akhilesh Mishra for Uttar Pradesh and Madhya Pradesh, Arun Chatterjee for West Bengal, Robert Shetkintong for other parts of the country.

According to the MEA plan shared with the Ministry of Civil Aviation (MoCA) that is set to begin from May 7, approximately 14,800 passengers will be evacuated from 13 different countries.

On reaching the destination, everyone would have to register on the Aarogya Setu app and everyone would be medically screened, the statement further said.

After scrutiny, they would be quarantined for 14 days, either in a hospital or in an institutional quarantine on payment-basis, by the concerned state government.

COVID-19 test would be done after 14 days and further action would be taken according to health protocols. The respective state governments are being advised to make arrangements, including for testing, quarantine, and onward movement of the returning Indians in their respective states.