Originality, sense of purpose should dominate in our research on Covid19: PM Modi 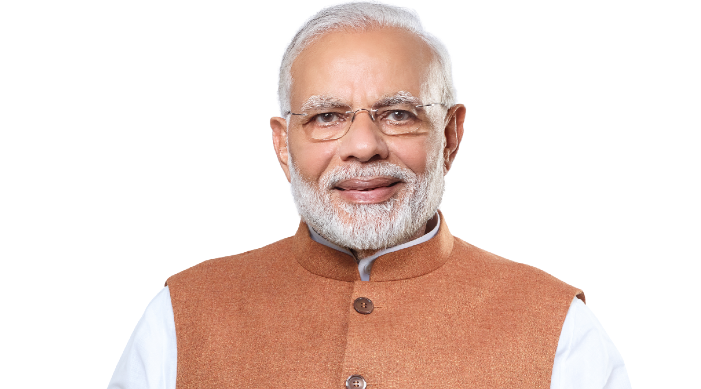 The Prime Minister said the innovative and original manner in which Indian scientists, from basic to applied sciences, have come together with industry is heartening

While reviewing a meeting on India’s efforts in vaccine development, drug discovery, diagnosis and testing, Prime Minister Narendra Modi on Tuesday appreciated “coming together of academia, industry and government,” for achieving desired results in fight against deadly coronavirus.

But he said what is possible in a crisis should be a part of our routine way of scientific functioning. He also highlighted that “Pride, originality and sense of purpose should dominate our approach in going ahead. It is only then that we can be amongst the best in the world and not followers, in science.”

Over 30 Indian vaccines are in different stages of corona vaccine development, with a few going on to the trial stages.

He also appreciated scientists for their work, stating that “the innovative and original manner in which Indian scientists, from basic to applied sciences, have come together with industry is heartening.”

Prime Minister Modi also suggested that a hackathon be held on the Covid-19 related issue by linking computer science to synthesis and testing in the laboratory.

“The successful candidates from the hackathon could be taken up by the start-ups for further development and scaling up,” the Prime Minister added.

Significantly, several research institutions and start-ups have developed new tests, both for the RT-PCR approach and for antibody detection.

Also, the problem of importing reagents for testing has been addressed by consortia of Indian start-ups and industry, meeting current requirements.

In the review meeting, thrust was also laid on the development of a robust long-term industry in virus treatment and its containment.