India will continue to be demand centre for hydrocarbons, says Union Minister Pradhan 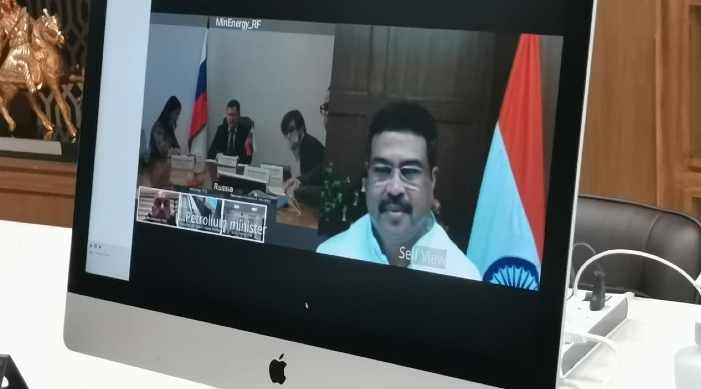 Indian economy will continue to be the “demand centre for hydrocarbons” in the world, Union Minister of Petroleum and Natural Gas Dharmendra Pradhan said while talking to Russia’s Minister of Energy, Alexander Novak through video conferencing on Wednesday.

According to a press release from the Ministry of Petroleum and Natural Gas, the Russian Minister recognised and appreciated the role India plays as a major bilateral partner but also as a major demand driver of hydrocarbon consumption.

The statement further said that the two leaders during their talks, which also encompassed the global oil and gas scenario, took note of signing of OPEC+ agreement and its impact on the world energy markets.

The two Ministers also reviewed the ongoing projects between the two countries including the participation with Rosneft in the Vostok project, Novatek supplies of LNG, cooperation between Gail and Gazprom, joint projects with Gazpromneft, supply of crude oil by Rosneft to Indian Oil and others.

During the meeting, the two leaders emphasized on the cooperation in the coking coal sector in which considerable headway has been made since the Indian Prime Minister’s visit to Russia in September 2019.

In this context the Russian Minister welcomed Pradhan’s suggestion of an early convening of a meeting of a high level WG to strengthen cooperation in coking coal with the aim of a conclusion of a MoU.

The Indian side welcomed long term cooperation with the Russian side with Petroleum Minister Pradhan requesting Russian Minister Novak to visit India at a convenient time when the situation stabilises.

Both sides agreed on the assessment of the current challenges to the global energy scenario and the important role India will play as a driver of a resurgence in demand which will be pivotal in global economic revival. 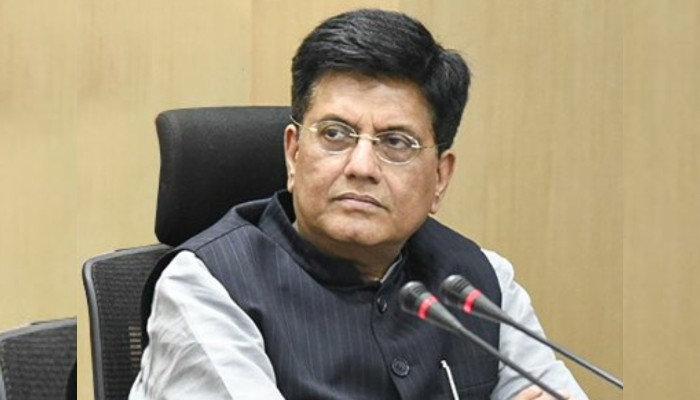