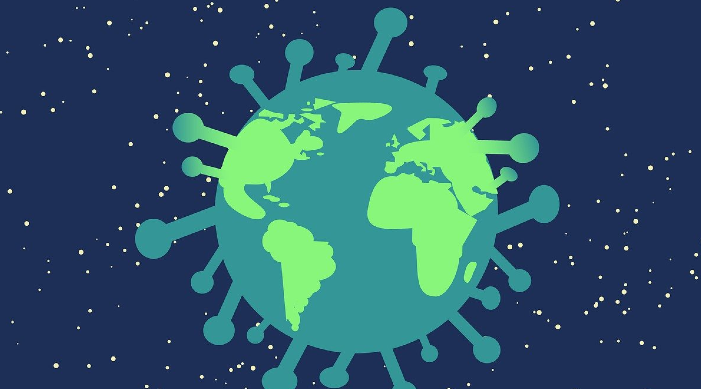 While doctors and healthcare professionals are at the forefront of the battle against coronavirus, several organisations have developed innovative solutions to deal with the challenges that the disease poses across the country. We look at a few products and equipment that have been unveiled over the past weeks. 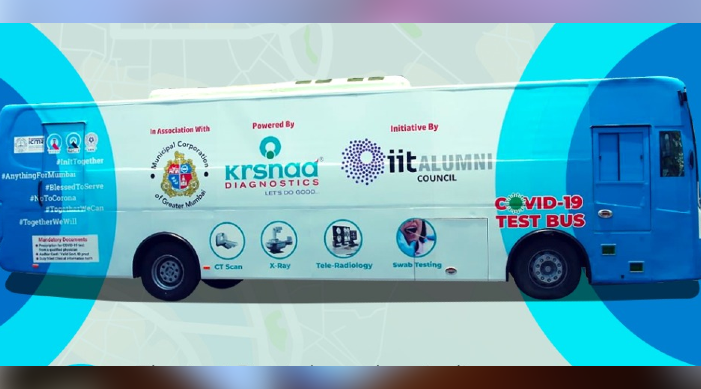 India’s first Covid-19 Test Bus was launched in Mumbai recently. The Test Bus has been developed by partner organisations led by the IIT Alumni Council and is based on the idigenous technology known as Kodoy Technology Stack.

Each of these test labs mounted on a bus has a capacity of 5 million tests per month. According to information made available by myGOV, it has the potential to reduce the cost of tests by as much as 80%.

In keeping with the government’s resolve to drastically scale up the number of tests conducted per day, such labs are expected to facilitate a 100-fold increase in testing capacity in a span of 100 days.

The facility can conduct onboard genetic testing and contactless RT-PCR swab collection. It is also equipped for AI-based teleradiology. 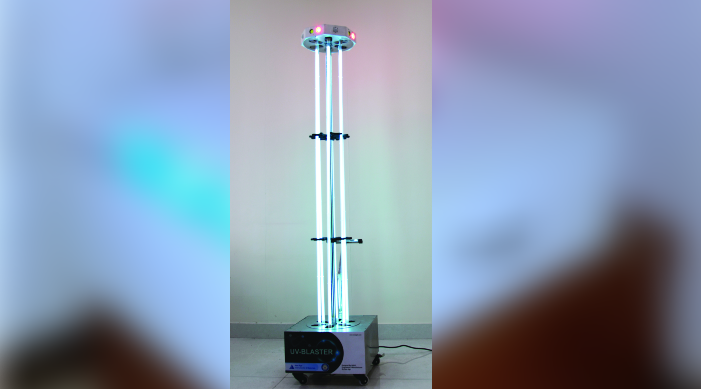 Another innovative product that has the potential to disinfect areas that are prone to a high level of coronavirus infection has been developed by the Defence Research and Development Organisation (DRDO), Ministry of Defence.

This is the Ultra Violet (UV) blaster, an area-based sanitiser developed by DRDO’s Delhi-based lab with the help of a private company in Gurugram, Haryana. It can bring about rapid disinfection in a particular area.

The UV blaster may be particularly useful when it comes to the surfaces of electronic equipment, computers, and other similar gadgets in laboratories and offices that are not suitable for chemical disinfection.

The team that has developed it feels that it can also be used in areas with a high flow of people like airports, shopping malls, hotels, metro stations and offices.

According to an official statement issued by the Ministry of Defence, the equipment has six lamps each with 43 watts of UV-C power at 254 nm wavelength for 360 degree illumination. For a room of about 12 x 12 feet dimension, the disinfection time is about 10 minutes and 30 minutes for a 400-square-feet area by positioning the equipment at different places within the room.

A useful safety feature is remote operation, using a laptop or mobile phone via a WiFi connection. What’s more, this sanitiser switches off on accidental opening of a room or on human intervention. 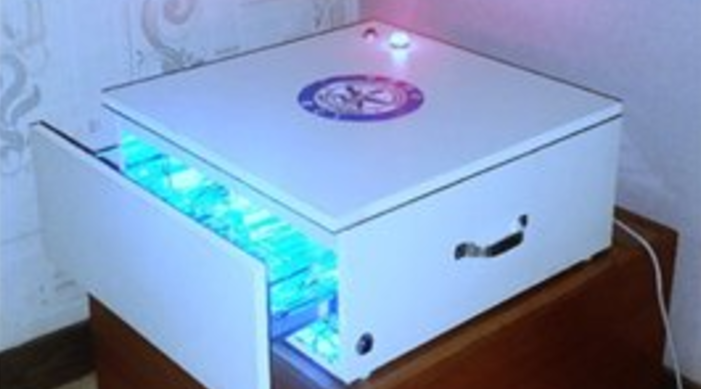 The DRDO has come up with another equipment, the contactless sanitisation cabinet,

The proximity sensor switches, clubbed with drawer opening and closing mechanism, makes its operation automatic and contactless. It provides 360 degree exposure of UVC to the objects placed inside the cabinet.

Once the sanitisation is done, the system goes into sleep mode hence the operator need not wait or stand near the device, according to details provided by an official statement from the Ministry of Defence.