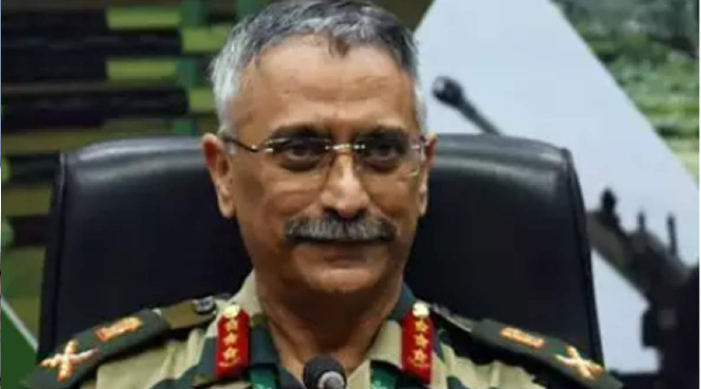 indian Army will deal with the current face-off as per protocol between the two countries, Gen MM Naravane said

Army chief General M M Naravane on Wednesday played down the ongoing heightened tensions between Indian and Chinese troops in eastern Ladakh after a violent clash left several soldiers injured on both sides in the Pangong Tso sector last week. “These face-offs, which have no connection with any domestic or international situation prevailing today, have been happening in the past also. We will deal with the current one as per protocol between the two countries,” Gen Naravane told journalists.

Several Indian soldiers, including two officers, were injured in the violent face-off between around 250 Indian and Chinese soldiers, armed with rods, batons and stones, in the disputed ‘Finger 5’ (mountainous spur) area on the northern bank of Pangong Tso on May 5 and 6, as was earlier reported by TOI.

Both India and China also forward deployed additional troops during the clash, who are yet to be pulled back. Almost concurrently, around a dozen soldiers from the two sides were also injured in the Naku La in north Sikkim after another violent brawl on May 9. “The Line of Actual Control (with China) isn’t very well defined. When patrols of both sides reach same place at the same time, then such faceoffs do occur. It is just a matter of chance that the face-offs in easter n Ladakh and Sikkim happened during the same period,” said Gen Naravane.

As for Pakistan, the Army chief said his force was well-prepared to tackle any incident of terrorism emanating from the other side. India expected Pakistan to “do some extra actions to draw attention back to Kashmir” after failing to garner any support internationally, said Gen Naravane. 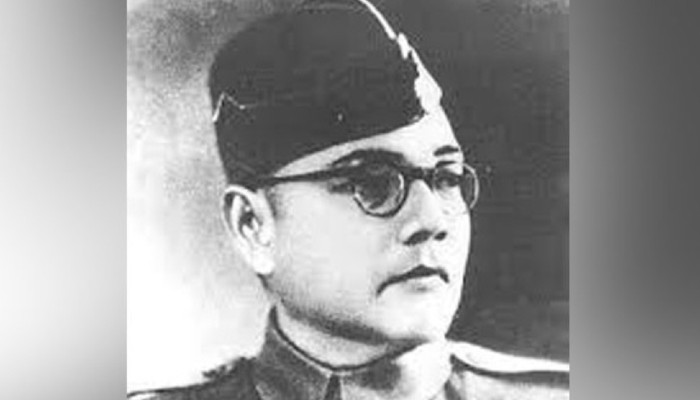