Vande Bharat Mission: More than 8,500 Indians flown back home in past six days 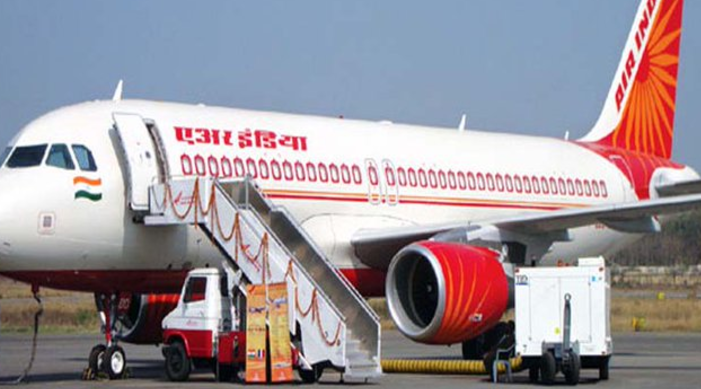 A total 8,503 stranded Indians had been brought back from different countries during the past six days.

“8,503 Indians have been flown back to India in 43 inbound flights operated by Air India and Air India Express in 6 days beginning from May 7," a statement issued by the Civil Aviation Ministry said on Wednesday.

India has launched a massive exercise under ‘Vande Bharat Mission’ to repatriate its nationals stranded in different countries because of the lockdown imposed in the wake of COVID-19 outbreak.

The Civil Aviation Ministry was coordinating with the External Affairs Ministry for bringing Indian citizens back to the country.

Last week, the government said 64 flights will be operated until May 13.

"Air India along with its subsidiary Air India Express are operating a total of 64 flights (42 by Air India and 24 by Air India Express) to 12 countries viz. USA, UK, Bangladesh, Singapore, Saudi Arabia, Kuwait, Philippines, UAE, Bahrain, Qatar, Oman and Malaysia to repatriate 14,800 Indians back in the first phase," the statement issued by the Ministry of Civil Aviation said.

As per the statement, during the on-going evacuation exercise safety and hygiene protocol laid down by the government were strictly adhered to.

In the current situation, both domestic and international flight operations are suspended. However, international all-cargo operations and flights specifically approved by Directorate General of Civil Aviation (DGCA) are exempted from the restrictions

A nationwide lockdown imposed on March 25 is underway in India to contain the COVID-19 pandemic.

Earlier on Tuesday Prime Minister Narendra Modi during a televised address announced India would enter into the fourth phase of the lockdown to fight COVID-19 with effect from May 18.

He said, “The fourth phase of the lockdown will have new rules which will be announced soon.”