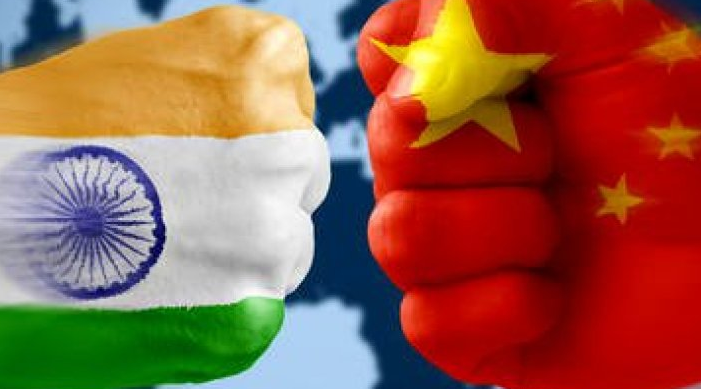 India and China have been in a border stand-off across the Line of Actual Control (LAC) for two weeks. The tensions between the neighbouring countries began in eastern Ladakh during the last week in April, when both sides moved troops up to the border area.

India reiterated on Thursday that it will continue working on the development of infrastructure along its northern frontiers, in spite of China’s objection over the move due to the loosely demarcated border that exists between the two countries.

Indian Army Chief MM Naravane said in a statement: “I can say with confidence that development of infrastructure capabilities along our northern borders is on track. Our force posture will not suffer due to the COVID pandemic. Our BRO (Border Road Organisation) continues to work tirelessly even during COVID pandemic to connect far flung areas….”

The violent clashes between the troops of the two countries erupted on 5 May in eastern Ladakh as both sides patrolled the border areas. Since then, the two countries have been maintaining close watch on each other with aggressive posturing along the contested region.

As many as 11 soldiers, including four Indian and seven Chinese, were injured after a tense face-off near Naku La in the Sikkim sector on 8 May.

Infrastructure development projects near the loosely demarcated border are one of the major issues behind the confrontation between India and China which was evident during the 73 days Doklam stand-off in 2017.

China has been asking India to adopt a cautious and restrained attitude on infrastructure development in border areas as there are disputes over demarcation. India has been constructing 61 roads ranging from Arunachal Pradesh to Uttarakhand and Jammu and Kashmir.

The Road Organisation has started works on 17 highways along China's border that could be used as airstrips for fighter jets in war-like situations. These highways will have weapons storage dumps, landing lights, fuel, and firefighting equipment.

Meanwhile, the Indian foreign ministry said on Thursday that the two countries attach utmost importance to maintaining peace and tranquility in all border regions.

“Occasionally, on account of difference in perception of the alignment of the Line of Actual Control (LAC), situations have arisen on the ground that could have been avoided if we had a common perception of the LAC," a statement issued by the Indian foreign ministry reads.

The statement comes a day after Beijing “urged India to meet China halfway, avoid taking actions that may complicate the border situation, and create favorable conditions for development of bilateral relations and peace and stability of the border area”.

After the Doklam stand-off in 2017, Indian Prime Minister Narendra Modi and Chinese President Xi Jinping in their informal Summits in Wuhan (2018) directed their militaries to strengthen existing institutional arrangements and information sharing mechanisms to prevent incidents in border regions.