Centre announces Lockdown 4 till May 31 with greater relaxations 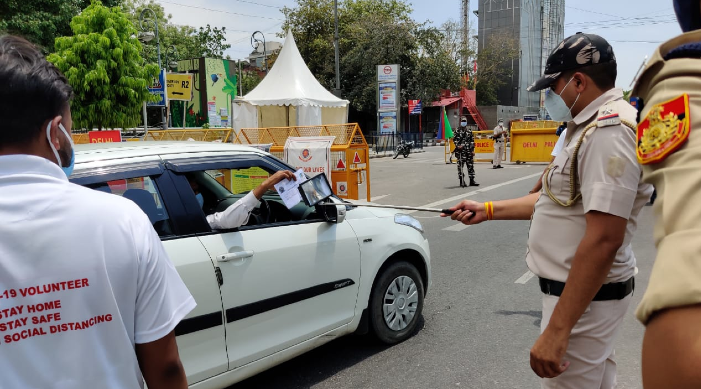 Lockdown measures to control the spread of coronavirus have been extended across the country till May 31.

Lockdown 4 will, however, see greater relaxations than the earlier three phases with the Union Ministry of Home Affairs permitting inter-state movement of passenger vehicles and buses, except in containment zones, with the mutual consent of states and Union Territories (UTs) involved.

Intra-state movement of passenger vehicles and buses will also be permitted, if states and UTs decide to do so, outside of containment zones.

Domestic and international air travel will also continue to be prohibited throughout the country, except domestic medical services, domestic air ambulance, security purposes, or for other purposes specified by the Ministry of Home Affairs. Metro services will also remain prohibited.

Only essential activities will be allowed in the Containment Zones, with strict perimeter controls to prevent the entry and exit of people. These zones will see intensive contact tracing, house-to-house surveillance and other interventions as required, the Home Ministry order said.

States and UTs can prohibit more activities or impose restrictions as they deem necessary under the circumstances.

Free movement of goods and cargo across states

All states and Union Territories have again been directed to permit inter-state and intra-state movement of medical professionals, nurses and paramedical staff, sanitation personnel and ambulances without restriction.

States and UTs have also been asked to allow the movement of all types of goods and cargo, including empty trucks.

District Magistrates across the country will appoint Executive Magistrates as Incident Commanders to implement all the measures announced in the Home Ministry order.

Earlier in the day, the National Disaster Management Authority (NDMA) had directed the National Executive Committee (NEC) to extend the lockdown till May 31 to prevent the spread of Covid-19 in the country.

India has been under lockdown since March 25. This is the fourth time that the lockdown has been extended. The rules and regulations in place during the last two phases have, however, been less stringent compared to the initial spells in order to facilitate a gradual resumption of economic activity and permit trade and commerce in less-affected areas.