Ahead of big WHO meet, 100+ countries back calls for probe into Covid-19 origin 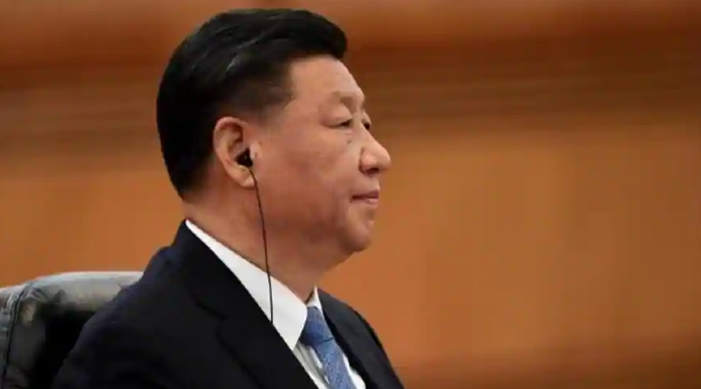 The European Union-drafted resolution to seek a probe into the origin of the coronavirus disease that has killed over 300,000 people and the WHO’s response has gained the support of over 100 countries including India, according to documents filed ahead of the World Health Organisation’s (WHO) biggest annual event on Monday.

The World Health Assembly, the WHO’s key policy making body, is meeting Monday afternoon, 3.30 pm IST. This is the first time that the meeting is being held via video conference. The conference will be wrapped up in two days for now and resume once the world gets a grip on the virus that has infected millions of people.

The resolution seeks a probe into the source of the virus, now called Sars-CoV-2, and the route of its introduction to the human population. Coronavirus, the disease that the pathogen causes, was first detected in China’s Wuhan city.

But Beijing, which has been accused of trying to conceal the disease in the early days of its detection last year, occasionally insists that it could have originated elsewhere. More than one Chinese foreign ministry official has pointed to the United States.

Australia has also borne the brunt of Beijing’s anger for this role. Chinese authorities have threatened to impose heavy duties on barley imports and already suspended beef imports from four Australian suppliers.

Chinese foreign ministry has denied that the decision was linked to Australia’s push for the Covid origin inquiry that it has described as “highly irresponsible” and could “disrupt international cooperation in fighting the pandemic”.

Australia, backed by the United States, however, stayed the course and kept up its efforts.

An updated document on the WHO’s website indicates that support for the resolution has been growing.

Saudi Arabia, Qatar and the 54-nation Africa Group have also signed off on the resolution - now supported by 123 members - that not only puts China’s role but also that of the WHO leadership under scrutiny. In particular, WHO director general Tedros Adhanom Ghebreyesus.

The draft resolution asks the WHO chief to start an “impartial, independent and comprehensive evaluation” to review experience gained and lessons learned from the WHO-coordinated international health response including an evaluation of the effectiveness of the mechanisms at WHO’s disposal.