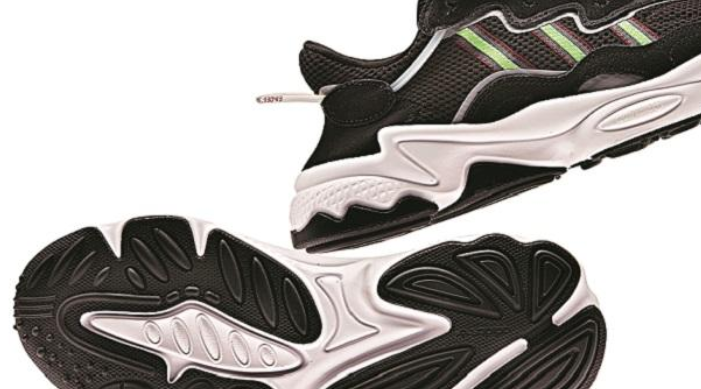 German footwear brand Von Wellx has decided to shift its manufacturing base from China to India, according to official reports. The announcement came days after Prime Minister Narendra Modi held meetings to attract foreign firms and help the Indian economy amid the Covid-19 crisis.

Casa Everz Gmbh, owner of healthy footwear brand Von Wellx, has decided to shift its entire production from China to India, demonstrating a start to the government's recent plans to bring foreign companies into the country.

The production will now happen at Agra in Uttar Pradesh in collaboration with Iatric Industries Pvt Ltd. Von Wellx is a pioneer of healthy footwear with benefits like relieving feet, knees and back pain, protection of joints and muscles against shocks, and correct posture.

The brand is sold in over 80 countries and has over 100 million customers across the globe. It was launched in India in 2019 and is available at over 500 top retail locations and online.

"We are very happy to see that investment from Casa Everz Gmbh, which will be giving employment to so many people, is coming to India from China and especially to Uttar Pradesh," said state Minister for Micro, Small and Medium Enterprises (MSMEs) Uday Bahan Singh.

Ashish Jain, Director and CEO of Iatric Industries, said the collaboration will help create over 10,000 direct and indirect jobs.

Prime Minister Narendra Modi held a meeting last month discussing a strategy to attract foreign direct investments from companies seeking an exit from China due to restrictions imposed by Beijing and tensions with world leaders over the country's alleged mishandling of the Covid-19 pandemic.