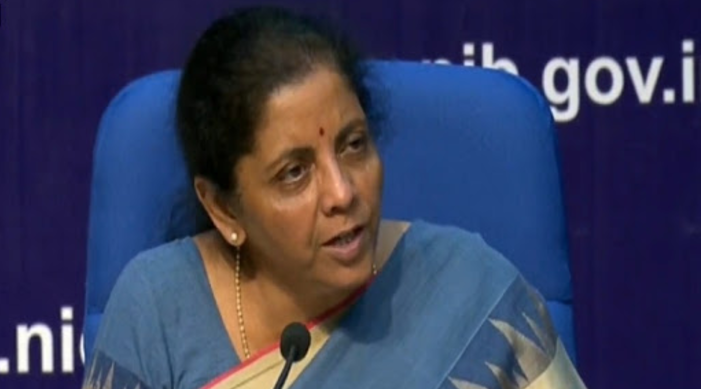 India reforms the best during a crisis, or so goes the critical commonplace

Facing an acute balance of payment crisis in 1991, India brought in some big-bang reforms to free up the private sector from the clutches of government controls, deregulated financial markets and opened the economy to more foreign investment.

With the Covid-19 crisis threatening to be a Black Swan for the entire global economy, pressure has piled on India as one of its fastest growing components to avert a catastrophe.

Although the reforms might not dramatically boost demand in the near-term (Indian stocks have been trading at their lowest levels since mid-April and the rupee has actually continued to decline), some of the measures will prove to be beneficial in the long-term, and the decision to raise the foreign direct investment (FDI) limit in defence manufacturing through the automatic route from 49% to 74% is one of them.

The Indian government had revised the FDI limit to 49 per cent in July 2016 and also allowed 100 per cent investment on a case to case basis.

But the current decision is good because without having the control of a company, being liable for the quality and performance of any manufactured product in a strategic industry such as defence was a major issue for foreign original equipment manufacturers (OEM).

However, more clarity is needed on whether the change in FDI norms will also apply to big-ticket projects that operate under the Strategic Partnership model — such as the Indian Navy’s P-75i submarine project. With ownership capped at 49 per cent then, Swedish company SAAB quit the project last year citing the lack of control.

Secondly, while Modi’s “Make in India” initiative was seen as the coming-of-age of India’s manufacturing potential, it has largely been broad-based without adequately focusing on the critical manufacturing component that made China the factory of the world.

Raising the limit on FDI in defence manufacturing thus brings back the focus on a vital sector, although this needs to be backed by a fair procurement policy that looks beyond the Ordnance Factory Boards (OFB).

India has consistently ranked among the top defence importers worldwide — and the increase in FDI limit is a great opportunity for foreign investors to bring in the ever-needed jobs and capital to the country.