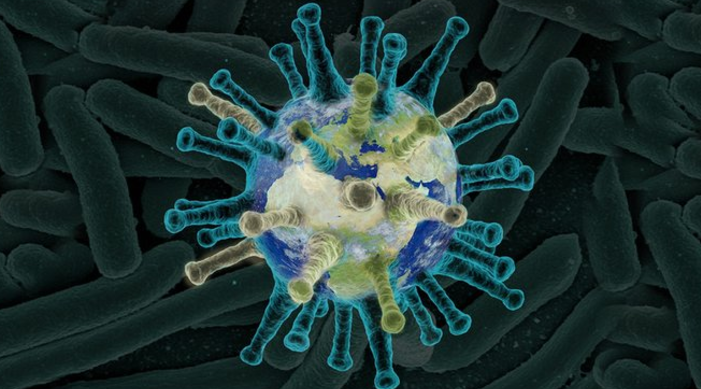 Giving a good fight to challenges thrown by the deadly coronavirus, India has reported a significant improvement in the recovery of patients afflicted with the disease

While this shows a major progress in the recovery rate, death per lakh population is also very low in comparison to several countries across the world.

In comparison to approximately 4.1 Covid-19 deaths per lakh population for the world, India has reported just 0.2 deaths, the Ministry of Health and Family Welfare said in a statement on Tuesday.

Among the P5 countries, while the UK with total 34,636 Covid-19 triggered casualties is topping the chart with 52.1 deaths per lakh its population, France with a total 28059 coronavirus caused mortality has recorded 41.9 deaths. Similarly, the US with a total 87180 people succumbing to Covid-19 has reported 26.6 deaths per lakh the country’s population.

Though no data is available about Russia, still China, which is accused by the US, Japan, Australia and several countries of hiding the truth about the nature of the virus, has reported 0.3 deaths per lakh of its population.

Talking about low Covid-19 caused deaths per lakh of its population in India, the health ministry cites timely case identification and clinical management of the cases as the key reason behind less mortality in the country.

From one laboratory conducting COVID-19 test in January, India has very rapidly increased its testing capacity by adding over 385 government laboratories and 158 private laboratories for testing in the country.

Duly forging partnerships with all central government labs, state’s medical colleges, private medical colleges and private sector, the testing capacity in the country has been expanded. Other testing machines like TrueNAT and CBNAAT have also been mobilized to ramp up testing.

Through 14 AIIMS-like mentor institutions, handholding of labs across the country is undertaken to ensure adequate bio-safety standards and accreditation of the laboratories.

To maintain steady supply of testing material to the labs, 15 depots have been created by roping in India Posts and private agencies for distribution. Many Indian companies have been supported to undertake production of testing material which was earlier primarily sourced from abroad. This has helped in maintaining steady supplies across the country, said the health ministry in its statement.