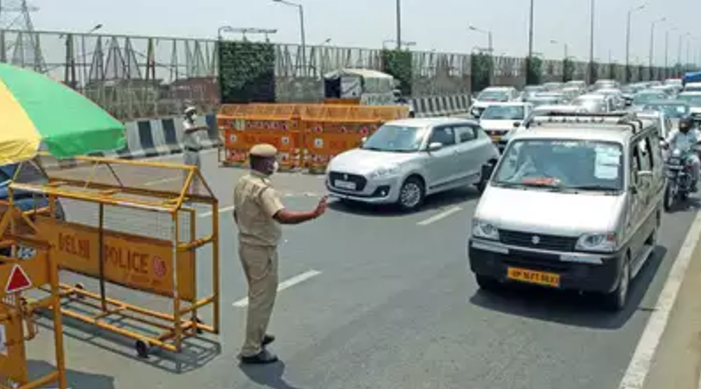 A day after the government announced the extension of nationwide coronavirus-induced lockdown, several states released new guidelines, including opening up of public transport, markets and other public places.

Here is a look at the guidelines announced by various states.