Medical diplomacy: India has lent a helping hand to rest of the world 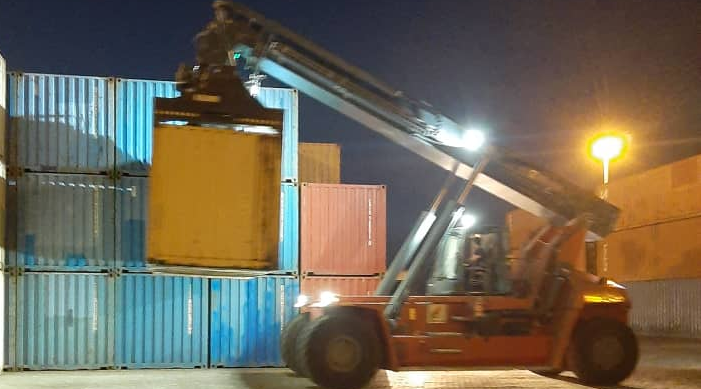 These have been unprecedented times for both India and the world at large. Nations have been grappling as affected cases and the death toll climbs up, while the world is racing against time to find a vaccine to protect humanity.

While some nations have been turning inwards in their fight against the virus, India has played a vital role in the global arena in terms of helping neighbours and other countries. The country has been sending assistance such as medicines and equipment, along with health professionals, to various countries to help them fight the pandemic.

India is also set to move on to a leadership role at the World Health Organisation (WHO) as it assumes the role of Chairperson of WHO’s executive board.

In his virtual speech on the occasion of Buddha Poornima, PM Narendra Modi said that India was fulfilling its duty by selflessly serving other nations amid the pandemic. A number of countries have thanked India for its assistance during these testing times.

Let’s take a look at all the times that India has been helping out in its neighbourhood and the world.

India has stood by its moniker, ‘pharmacy of the world’ by supplying medicines to many nations across the world. In the last two months alone, India supplied paracetamol and hydroxychloroquine to more than 120 countries. India is one of the largest manufacturers of the anti-malarial drug, which has been identified as a possible treatment for COVID-19.

Early April, India had banned the export of the drug but reversed the decision after US President Donald Trump requested that the country ship medicines to the United States.

According to Piyush Goyal, Minister of Commerce and Industry, the restrictions had been placed on the export of these medicines to ensure that rich countries did not corner the majority of medicines, at the cost of the poorer nations. India has also sent the drug to countries in Africa and Latin America on humanitarian grounds.

So far, more than 40 nations have received the medicines free of cost. As per reports, these medicines have been sent out after ensuring that there is enough supply in the country.

In a mission it named, Mission Sagar, India sent Indian naval ship INS Kesari to five nations in the southern Indian Ocean,– Maldives, Mauritius, Madagascar, Comoros and Seychelles in response to their requests for help in dealing with the pandemic. The ships carried medical teams, essential food items and COVID- related essential medicines. As per the Ministry of External Affairs, around 600 tonnes of food items were sent to the Maldives and a special consignment of Ayurvedic medicines was sent to Mauritius.

Ever since the early stages of the pandemic, India’s foreign minister, S Jaishankar has been reaching out to nations across the globe, including the smaller ones such as Comores to offer them aid and support. This has been in line with PM Modi’s advise to reach out to as many countries as possible with assistance.

According to a report, India is expected to spend around Rs 110-120 crore as part of its diplomatic outreach to help authorities across 90-plus countries combat the virus.

This, as per the report, would be in addition to the medicines and equipment that the country is supplying to various countries. The foreign ministry has currently pledged to supply drugs and medical assistance to 67 countries

As per reports, India has responded to requests from countries for the deployment of Rapid Response Teams (RRTs).

These teams will comprise of doctors, nurses and paramedics, which will train and exchange best practices with local teams on aspects of dealing with the pandemic. The RRTs have been deployed to Maldives and Kuwait, at the request of their governments, and more teams will be dispatched to other countries when requested.

Further, in what is being seen as a revival of its role in the SAARC (South Asian Association for Regional Cooperation) region, India took the first step of reaching out to the member nations on March 15, soon after the WHO declared the spread as a pandemic.

It conducted a virtual meeting where India donated USD 10 million as a SAARC joint relief fund, while also requesting other members to contribute to the fund. 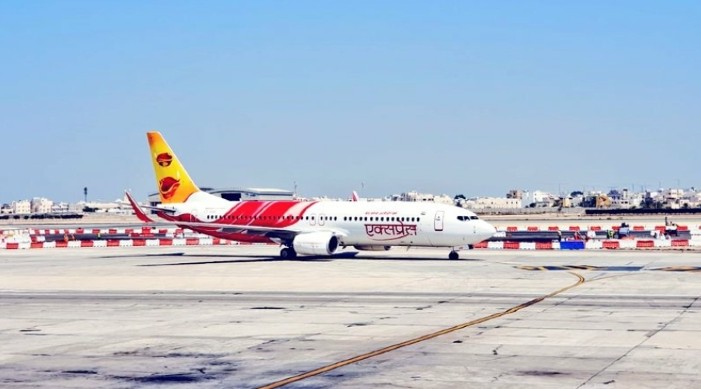