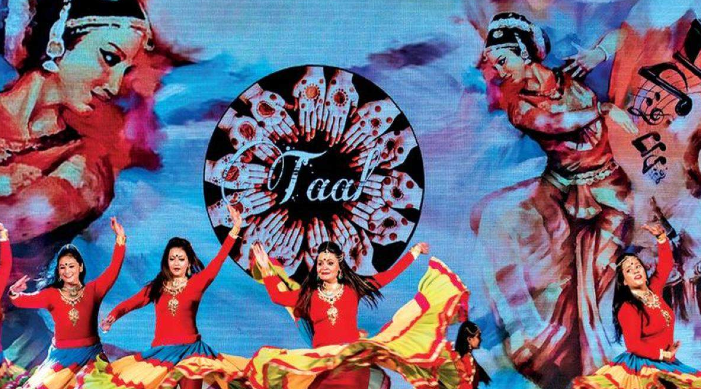 “Festival of India’, a pre-recorded folk dance video by city-based Taal Group, has been selected for the first ‘Fest Folk em Rede’ — an online event by International Council of Organizations of Folklore Festivals and Folk Arts (CIOFF-Brazil), an official Partner of UNESCO.

The first-ever online ‘International Folklore Fest folk Mundiin Research’ will be held between May 20 and 25 and will be broadcast online through its social media handles. CIOFF was created in 1970 with the aim of safeguarding, promotion and diffusion of traditional culture and folklore. Founder of the group, Krutika Shah, an architect and a classical dancer told TOI, “We are extremely happy that our folk dance has been selected to be played at a global cultural forum. This is the first online folklore festival where cultural groups from 20 countries will send pre-recorded folk dances amid the lockdown.”

Taal’s folk dance will represent India and will be played on May 20 online on the global platform, said Shah, an accomplished Bharatnatyam dancer.

She established Taal Group in 2005, which is only women's group and performs folk dance at various national and international festivals. “We have organized Gujarat’s first international folklore dance festival in Surat in January 2020 where participants from various countries including Poland, Slovakia, Indonesia, Romania and India had performed,” she said.