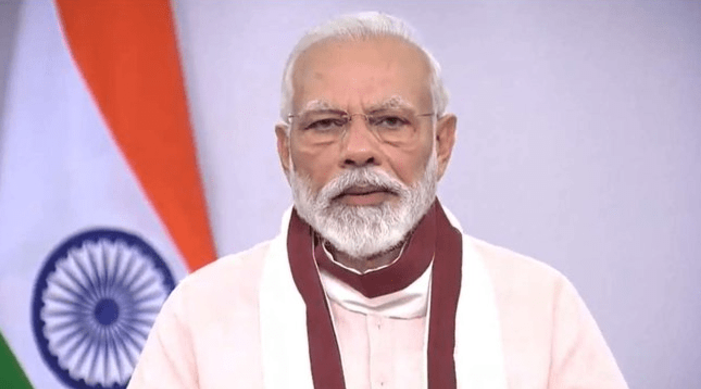 On Thursday, West Bengal Chief Minister Mamata Banerjee had requested the Prime Minister to visit the state and inspect the damage, which she said was to the tune of Rs 1 lakh crore.

“I have never witnessed such a fierce cyclone and destruction in my life. I would request Prime Minister Narendra Modi to come and visit Cyclone Amphan-affected areas,” Mamata Banerjee said after a review meeting on May 21.

In a series of tweets on the same day the Prime Minister said the entire county stands with Bengal and that “no stone will be left unturned” to help those affected.

“Have been seeing visuals from West Bengal on the devastation caused by Cyclone Amphan. In this challenging hour, the entire nation stands in solidarity with West Bengal. Praying for the well-being of the people of the state. Efforts are on to ensure normalcy,” the Prime Minister tweeted.

The cyclone, said to be the fiercest in 283 years, had pounded the North and South 24 Parganas and state capital Kolkata for more than four hours on Wednesday during landfall, uprooting trees, knocking down electricity poles, damaging buildings and killing 72 people.

The cyclone also caused widespread devastation in Odisha damaging power and telecom infrastructure in several coastal districts. Officials of the Odisha government estimated that it has affected around 44.8 lakh people in the state.