US slams China for engaging in provocative military activities with neighbours 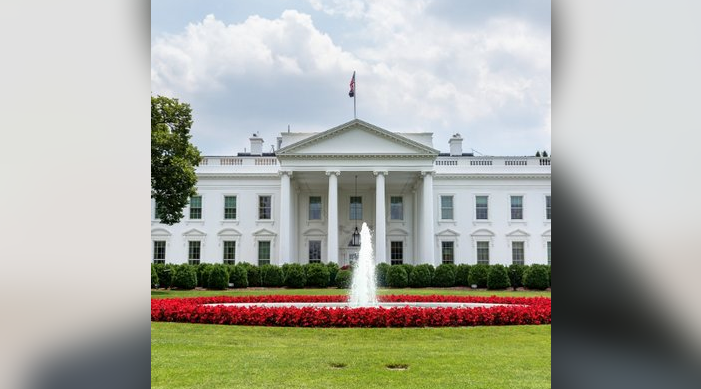 The report comes after Wells backed India’s move to strongly resist Chinese aggression into its territory.

“Beijing contradicts its rhetoric and flouts its commitments to its neighbours by engaging in provocative and coercive military and paramilitary activities in the Yellow Sea, the East and South China Seas, the Taiwan Strait, and Sino-Indian border areas,” the White House said in its report titled ‘United States Strategic Approach to the People's Republic of China’.

The report further says that as China has grown in strength, the “willingness and capacity of the Chinese Communist Party (CCP) to employ intimidation and coercion in its attempts to eliminate perceived threats to its interests and advance its strategic objectives globally has increased.”

Beijing’s actions contradict Chinese leaders’ proclamations that they oppose the threat or use of force, do not intervene in other countries’ internal affairs, or are committed to resolving disputes through peaceful dialogue, the report stated.

On Thursday, Wells had said that there is a pattern to China’s attempt to shift the status quo which has to be resisted.

China’s recent aggression against India is an attempt to divert the world’s attention amid growing global resentment against Xi Jinping's dictatorial regime and its handling of the Covid 19 pandemic.

This is the main reason why it is resorting to an escalation of border disputes both on land as well as sea.

Meanwhile, the MEA on Thursday denied China’s claims that India is carrying out any activity in violation of the Line of Actual Control in Ladakh and Sikkim calling it inaccurate.

Around 250 Indian and Chinese soldiers clashed with iron rods, sticks, and even resorted to stone-pelting in the Pangong Tso lake area on May 5.

Later, the People's Liberation Army (PLA) erected a sizable number of tents in the Galwan Valley of the Union Territory of Ladakh with India also calling for additional reinforcement.