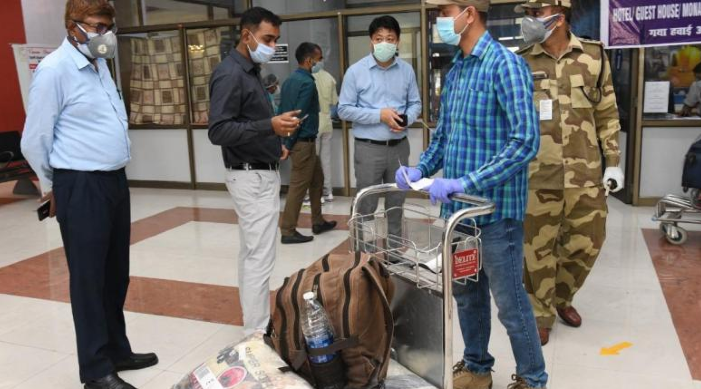 An Air India flight flew back 133 passengers from Muscat under the Vande Bharat Mission drive to bring back Indians stranded in other countries. The AI974 flight landed in Gaya from where 117 passengers were placed on paid quarantine in hotels.

According to Dileep Kumar, director of Bodhgaya airport, all those who belonged to Bihar have been quarantined in Bodh Gaya while 16 natives of Jharkhand were sent to their homes in a vehicle escorted by officials.

"All SOP norms were followed while landing. The passengers were screened and each of them was given a kit each of masks, hand sanitisers and a booklet with details on how to maintain social distancing and remain safe along with other valuable information," Kumar said., further adding that the 133 passengers included a child too.

"Two chartered flight operations are also expected on May 27 and 28 from Yangon and Dhaka with officials awaiting approval from the DGCA and the MEA," he said.

Apart from these, the Gaya airport had successfully handled three international flights on April 24, 25 and May 13 to Thailand ferrying a total of 471 passengers.

"On April 22, two flights took off to Myanmar to ferry 258 passengers as well," he said.