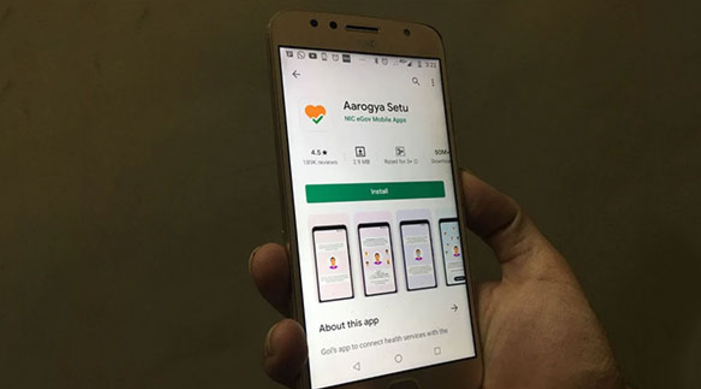 While interacting with a private news channel recently, she said the way India has tried to address the aspirations of the people with innovation and opportunities by offering affordable digital services is commendable.

She further said, “If you look at our poorer countries, our smaller, our developing countries, many of them look to the developed nations and they fear that they cannot aspire to do or replicate what the developed countries have done because of the cost.”

“But when they look at India and fact that India is developing these things at scale and at a cost which looks accessible to so many. That brings hope,” she added.

She also mentioned about her visit to India during January, where she interacted with the Ministers in the Indian government and technology experts. During these interactions she got to understand that India was really focusing on helping the small, the vulnerable and the developing. “I very much welcome that”, she added further.