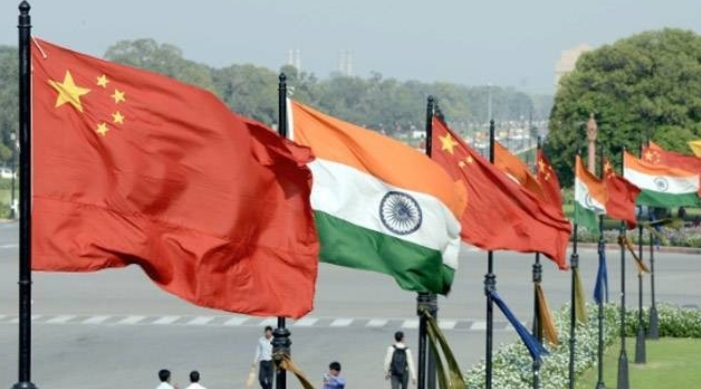 The Foreign Offices of India and China have so far sought to underplay recent disagreements between their border troops at several places along the Line of Actual Control.

A 90-minute press conference by Chinese Foreign Minister Wang Yi on Sunday covered a number of topics but did not touch the LAC question which has been dominating the Indian social media and TV channels.

The Ministry of External Affairs (MEA) here issued two statements on the incidents in one week – on May 14 and 21 – which is unusual. While expressing resolve to stand the ground and blaming Chinese troops for obstructing usual Indian patrols, the statements expressed hope in the existing mechanisms for sorting out troops disagreements.

Wang at his press conference had two options if he wanted to flag the LAC flashpoints. He could have made a suo motu statement, as he did on Hong Kong for instance or, the Chinese Foreign Office could have sounded out a resident Indian newsperson to query Wang about the tensions on the border.

“That Wang chose neither option suggests that either the incidents are not grave enough in Beijing’s security calculus or it is occupied with other pressing matters,” said a China watcher.

The MEA too has declined to be drawn in over reports that have given varying accounts of the incursions.

In its first statement on May 14, a few days after Indian and Chinese troops had allegedly scuffled, the MEA explained the ground conditions under which the disagreements emerged and said both sides are attempting to maintain tranquillity on the border.

Its May 21 statement resolved to safeguard India’s sovereignty but also said both sides were engaged on the issue.

The situation on the LAC has turned brittle less than six months after National Security Advisor Ajit Doval and Wang agreed to work together to develop more confidence building measures (CBMs) for the boundary and to approach the boundary question from the strategic perspective of India-China relations.