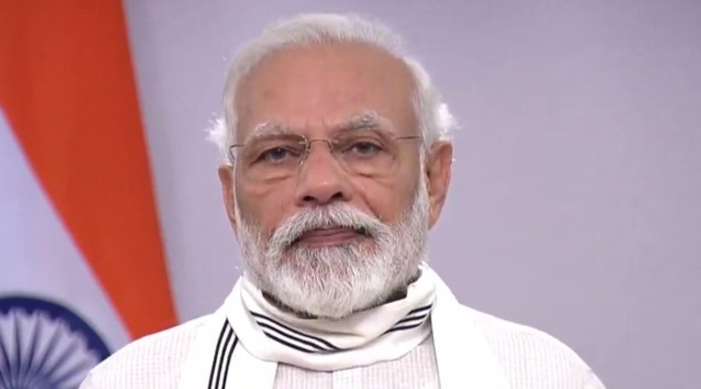 In telephonic conversation with the Abu Dhabi Crown Prince, Prime Minister Modi expressed satisfaction about the effective cooperation between the two countries during the COVID-19 pandemic situation and, also thanked Crown Prince Nahyan for the support extended to Indian citizens in the UAE.

In conversation with the Bangladesh Prime Minister, Prime Minister Modi reiterated India’s support to the country in addressing challenges thrown by the Covid-19. The two leaders also shared their assessment of the damage caused by the Cyclone Amphan.

While the powerful and deadly cyclone caused incalculable damage to West Bengal and parts of Odisha in India, it had left behind a trail of destruction in at least 26 districts across Bangladesh.

In a virtual press conference on May 21, Bangladesh’s state minister for disaster management and relief, Enamur Rahman said his country incurred a loss of $129 million due to the Cyclone Amphan. He said houses, infrastructure, fisheries, livestock, water resources and agriculture borne the brunt of the deadly cyclone.