Top LeT terrorist, another gunned down in encounter in J-K’s Kulgam 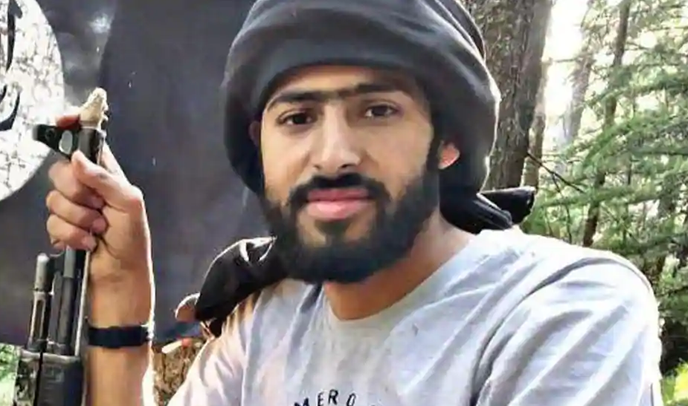 A top terrorist of the Lashkar-e-Taiba and another operative were killed by security forces during a gunfight in Jammu and Kashmir’s Kulgam district on Monday, sources said.

People familiar with the development said the top operative was a Category A terrorist. The LeT “commander” was active for many years and involved in a large number of terrorist activities, they added.

They were gunned down during an encounter, which broke out between the terrorists and a joint team of 34 Rashtriya Rifles (RR), Central Reserve Police Force (CRPF) and the police in Manzgam area of Kulgam district on Monday.

Security forces have cordoned a few houses in Mirwani village and evacuating civilians before starting a search operation.

Two terrorists were killed in an encounter with security forces at Nawakadal area of Srinagar on May 19.