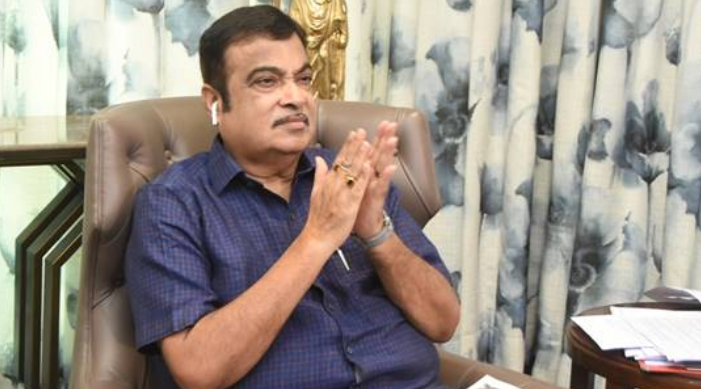 In a significant boost to infrastructure development in the country, Union Minister for Road Transport and Highways Nitin Gadkari on Tuesday inaugurated through video conference the Chamba Tunnel, considered to be a major milestone under the ‘Chardham’ project.

Constructed by Border Roads Organisation by digging up a 440 m long tunnel below the busy Chamba town on Rishikesh-Dharasu road highway, the tunnel will ease out congestion though Chamba town and reduce the distance by one kilometer and journey through the town will take only ten minutes as compared to thirty minutes earlier.

Speaking on the occasion, the Union Minister said Rishikesh-Dharasu-Gangotri road in Uttarakhand has a very significant role from socio economic and religious point of view.

The Union Minister lauded BRO for working in some of the very difficult terrain and ensuring implementation of critical projects. He said that he has been informed about completion of the project by October, but it was completed three months ahead of the schedule.

Director General of Border Roads Organisation, Lt Gen Harpal Singh said, BRO started the work on North Portal of this tunnel in Jan 2019 but work on South Portal could be started only after Oct 2019 due to stiff resistance from locals on account of safety concerns and compensation issues.

To compensate for the loss in time, day and night working shifts along with use of modern technology facilitated the breakthrough.

BRO is a key stakeholder in the prestigious Chardham project and the breakthrough of this tunnel has been achieved by Team Shivalik.

Latest Austrian technology has been used in its construction. The tunnel will be through for traffic by October this year, almost three months before its scheduled date of completion.

Under the prestigious Chardham Project costing around Rs 12,000 cr with approximate length of 889 Km, BRO is constructing 250 km of National Highways leading to holy shrine Gangotri and Badrinath. Majority of the works are progressing ahead of schedule and BRO is slated to complete four projects by October this year.