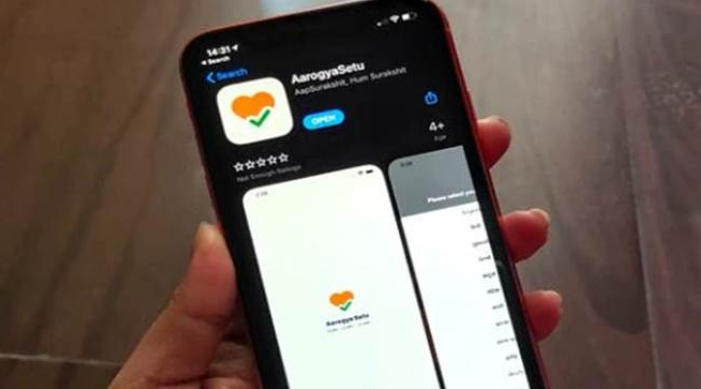 In a bid to keep up its promises of making things transparent, the Central government on Tuesday made public the source code of Arogya Setu mobile App, which was launched in the first week of April to limit the spread of Covid-19 by enabling Bluetooth based contact tracing, mapping of likely hotspots.

In line with India’s policy on open source software, “the source code of Aarogya Setu has now been made open source. The source code for the Android version of the application is available for review and collaboration. The iOS version of the application will be released as open source within the next two weeks and the server code will be released subsequently. Almost 98 percent of Aarogya Setu users are on Android platform,” the Ministry of Electronics and IT said in a statement released on Tuesday.

“Opening the source code to the developer community signifies our continuing commitment to the principles of transparency and collaboration,” the Ministry added, stating that the device has been a remarkable example of collaboration between government, industry and academia and citizens.

“It is also a product of the hard work of the talented young technological experts of our country who have worked day in and out to make this world class product. With the release of the source code in the public domain, we are looking to expanding collaboration and to leverage the expertise of top technical brains amongst the talented youth and citizens of our nation and to collectively build a robust and secure technology solution to help support the work of frontline health workers in fighting this pandemic together,” the IT Ministry said.

So far over 114 million people are using Aarogya Setu, which is more than any other contact tracing App in the world. The App is available in 12 languages and on Android, iOS and KaiOS platforms.

However, several privacy campaigners had earlier asked the government to make the app source code public so that security researchers will be able to inspect the system and find out how it functions and gathers data. 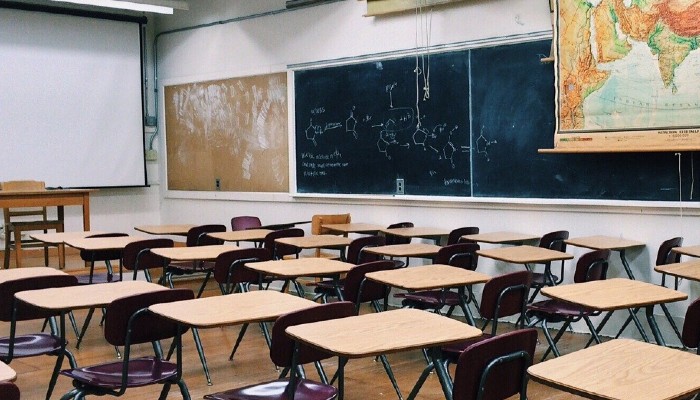