Indian Army capable of giving befitting reply, China should get rid of any illusions: Former COAS 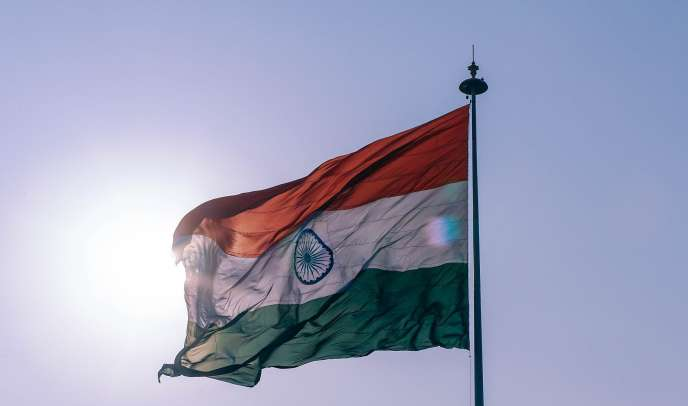 Indian Army's 19th Chief of Army Staff Gen (Retd) Ved Prakash Malik, in an exclusive conversation with India TV over recent incursions from the Chinese People's Liberation Army (PLA), has said that the Indian Army is capable of giving a befitting reply to the Chinese counterparts if it comes to that, while also reiterating that it is unlikely that this situation will escalate towards all out war.

Speaking on India TV's #CommanderConference platform, Gen VP Malik said that India's Army is modernised and China should not hold any illusions of it being in the same state of battle readiness as in 1962.

"India is in a position to give befitting reply to China. The PLA should not hold any illusions about Indian Army's battle readiness. We are not the army from 1962. I am fully confident of our defence capabilities," the general said.

He further added, "I do not think there will be an all out war. We must be prepared for skirmishes in certain areas but the chances of war are highly unlikely."

Speaking on China's intentions, Gen Malik said, "China is doing these things because of 2 reasons. One is their internal situation and second is the geo-political complications China is having to endure with India and the rest of the world questioning China's handling of coronavirus."

"China has a history of making agreements and then going back on them. It is not likely to stop anytime soon. China does not want India to develop infrastructure on her borders. Galwan Valley situation is a step taken to stop India from making roads and bridges on the LAC. China does not want to resolve border disputes and therefore such incursions are not likely to end anytime soon," he said.

The General also said that India's decision to nullify Article 35A has also been bugging China.