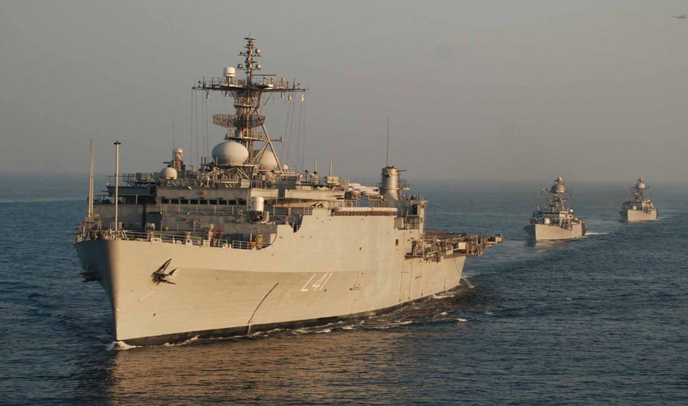 The next phase of Operation “Samudra Setu” by the Indian Navy to repatriate Indian citizens from overseas will begin on June 1.

Indian Navy has already repatriated 1,488 Indian nationals from Malè to Kochi during the previous phase of Operation Samudra Setu. Indian Navy Ships (INS) Jalashwa and Magar were used during the first phase which began from May 8..

Indian Missions in Sri Lanka and Maldives are preparing a list of Indian nationals to be repatriated. They will be allowed to embark on INS Jalashwa after undergoing the requisite medical screening.

COVID-related social distancing norms will be followed while these passengers are on board. Those being repatriated will be provided with basic amenities and medical facilities during the sea passage, said an official statement.

Once they disembark at Tuticorin, the repatriated Indians will be handed over to the state authorities who will take care of the post-arrival measures as per laid down protocol.

Operation Samudra Setu is being carried out in close coordination with the Ministries of External Affairs, Home Affairs, Health and Family Welfare, and other agencies of the central and state governments.