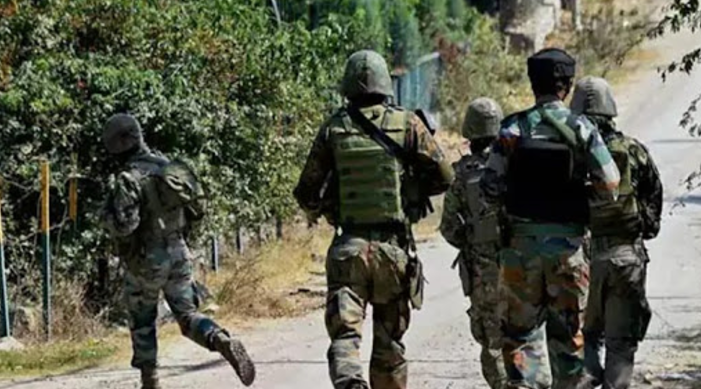 Continuing its dastardly act to shred peace in Jammu and Kashmir, Pakistan keeps pushing terrorists in the UT, while intensifying ceasefire violations along LoC

When the world is grappling with Covid-19 pandemic with death toll mounting each day passing, Pakistan is not only engaged in ceasefire violations on the Line of Control, but also pushing in terrorists from across the border to foment trouble in India.

On the other hand, security forces were successful in neutralising two terrorists in Kulgam district of Jammu and Kashmir.

According to police, the gun battle was triggered when terrorists fired at a Cordon And Search Operation (CASO) party launched by the army and police following specific information about their presence in the area.

(With inputs from IANS)