Responsibility and transparency have been brought in tribal welfare: Union Minister Arjun Munda 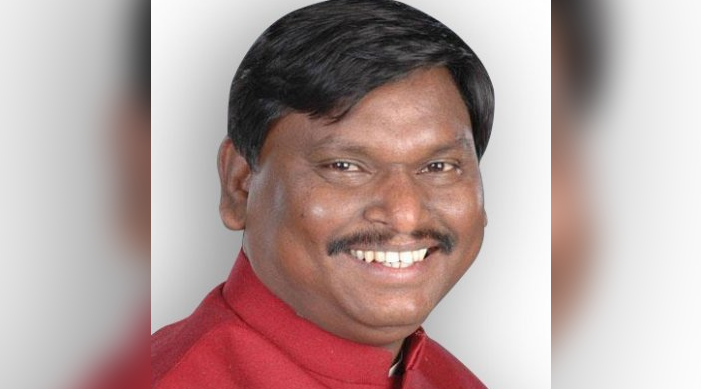 In an interview to IANS, Tribal Welfare Minister Arjun Munda said that under the guidance of Prime Minister Narendra Modi, his ministry has done a remarkable job for the past one year.

He said that responsibility and transparency have been brought in the functioning of the ministry in accordance with good governance, which has made successful the programmes undertaken by the ministry.

The Tribal Ministry, Munda added, has launched the 'Disha' portal so that all welfare works could be monitored. This has helped in capacity-building for tribal youth, women and public representatives.

During the global Covid-19 pandemic, the focus has been on saving tribal people and getting them fair returns on forest produce. Instructions to this effect have been given to all the state governments and nodal officers appointed in the states.

The focus has been on the development of infrastructure, road construction with culverts for facilitating transport, developing irrigation systems and providing electricity in tribal areas, he said, adding, Rs 16,000 crore was spent on these projects.

Asked what measures have been taken for educational development of tribal people, Munda said the Union government awards pre and post-matriculation scholarships to tribal students. In 2019-20, Rs 2,500 crore was transferred to the students' accounts as scholarship under five schemes.

More than 4,794 tribal students are given scholarships through the DBT in 331 universities across the country, he said. During the ongoing coronavirus pandemic, the minimum support price has been increased on 49 items of forest produce, he added.

As many as 1,125 ‘Van Dhan Kendras' are being set up across the country, costing Rs 150 crore to the exchequer.