US President terms G-7 as "outdated", wants to include India, Russia, Australia, South Korea in the club 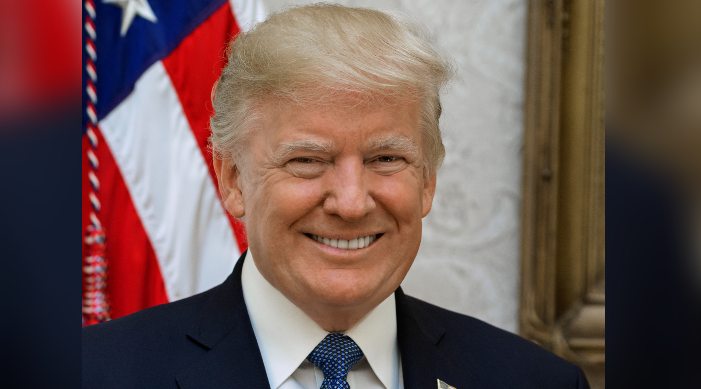 G-7 is currently made up of the US, Japan, France, the UK, Italy, Canada and Germany

US President Donald Trump has announced he was postponing the G7 leaders' summit, adding it was “outdated” and that he would like to invite more countries to the meeting, including India.

“I'm postponing it because I don't feel that as a G7 it properly represents what's going on in the world. It is a very outdated group of countries,” Trump told reporters travelling with him aboard Air Force One back to Washington D.C. on Saturday after visiting Florida to attend the launch of the NASA-SpaceX Demo-2 mission from Cape Canaveral.

He said that the summit could be held over the weekend just before or after the UN General Assembly, which is scheduled to start on September 15, or after the US presidential election in November, reports Efe news.

Trump added that he would like to see more countries within the group made up of the US, Japan, France, the UK, Italy, Canada and Germany.

A White House statement said that after Air Force One touched down at Joint Base Andrews on Saturday night, the President came back to the press cabin to chat, off the record, for several minutes toward the end of the flight.

However, he permitted the White House to use his statement on the record about the G7.

“He is postponing it until September and plans to invite Russia, South Korea, Australia and India,” the statement said.

President Trump took the decision saying: “I don't feel that as a G7 it properly represents what's going on in the world. It's a very outdated group of countries.”

The Group of Seven (G7) is an international inter-governmental economic organization of the seven largest advanced economies of the world comprising the US, Canada, UK, France, Germany, Italy and Japan.

The decision to postpone the G7 meeting and include four other nations, “is bringing together our traditional allies to talk about how to deal with the future of China”, White House Director of Strategic Communications Alyssa Alexandra Farah said.

Incidentally, India and China are locked in an intense face-off along the Line of Actual Control (LAC) in Eastern Ladakh. Even as President Trump has offered to arbitrate between the two sides, both China and India are using the established mechanisms and communications channels to resolve the issue.

Last week, however, with its new vision document on China, the US announced the onset of its Cold War with the Asian giant, accusing it of exploiting rule-based world order and re-shaping international system in favour of the Chinese Communist Party's (CCP) ideology and interests.

Just short of calling it a Cold War, the US in its report titled, 'United States Strategic Approach to the People's Republic of China', released by the White House, declared that it is "responding to the CCP's direct challenge by acknowledging that the two major powers are in a "strategic competition and protecting" their "interests appropriately".

On Friday, the US, the UK, Australia and Canada jointly reprimanded China, stating that its decision to impose a new security law on Hong Kong was in direct violation of international treaties.