Covid-19: 22 Indian states testing more than WHO norm of 140 per day per million population 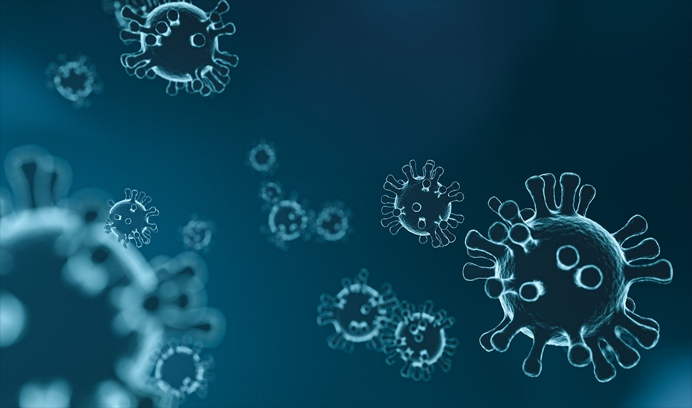 Twenty-two states and union territories in India are conducting 140 or more tests per day per million population.

According to the World Health Organisation’s note on “Public Health Criteria to Adjust Public Health and Social Measures in the Context of COVID-19”, this is the number of tests advised for comprehensive surveillance and testing of suspect cases, the Union Ministry of Health and Family Welfare said on Wednesday.

States and UTs that had not reached this level yet were being regularly advised to ramp up their testing capacity to reach the levels advised by the WHO, the ministry said in an official statement.

According to the ministry, one of the factors for the increasing numbers of Covid-19 tests is the steady growth in the network of testing labs.

The country has 865 government labs and 358 private labs, making it a total of 1,223 testing labs. Here is the break up of labs for different types of Covid-19 tests:

The ministry pointed to the exponential expansion of laboratory capacity from one lab in Jan 2020 to 121 labs in March and to 1223 labs today. The Pune-based National Institute of Virology (NIV) was the only lab with facilities for Covid-19 testing in January.

According to official figures, more than 3.2 lakh tests were conducted in a single day on July 14. The cumulative number of samples tested till now is 1,24,12,664.

The testing per million for India is consistently rising. Today it has touched 8994.7, the Union Health Ministry said.

According to these figures, the gap between recovered and active cases now stands at 2,72,191 today. The number of recovered cases outweighs the active cases by a factor of 1.85, the ministry said in its statement.

The surge in recovered cases is being driven by aggressive testing, timely diagnosis and effective management of the patients. This is being done either through supervised home isolation or under active medical attention in the hospitals.