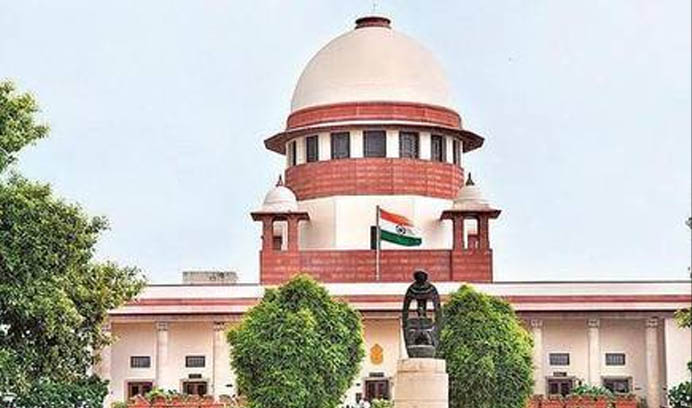 Virtual courts in certain categories of cases like appeals and final hearings with the consent of the parties involved should continue even after the Covid-19 pandemic, a parliamentary panel has recommended. It said that the move will pave the way for cheaper and faster means of delivery of justice as a court is more a service than a place.

“This will cut down the cost and increase the efficiency in disposal of the cases without being unnecessarily being adjourned. Virtual courts can deliver faster results with fewer resources. They can also reduce commute time to courts and waiting time at the courts,” a Hindustan Times report quoted the Parliamentary Standing Committee on Personnel, Public Grievances, Law and Justice as saying in an interim report submitted to Rajya Sabha Chairperson M Venkaiah Naidu on Friday.

The report added that digital justice addresses locational and economic handicaps and ensures the safety of vulnerable witnesses providing testimony besides expediting processes and procedures.

Physical hearings of cases in the Supreme Court were suspended on March 23 given the pandemic. The apex court has been hearing cases via video conferencing since then.

The recommendations have come at the backdrop of various bar councils questioning the efficacy of the digital proceedings and pointing out the limitations of the infrastructure required for them. They have said digital proceedings favor tech-savvy advocates besides depriving opportunities to many lawyers to change the course of arguments based on the changing dynamics of a case during hearings, said the report.

However, the panel said that the digital proceedings have allowed access to the less well-off lawyers to work from home. It further said that now a lawyer can be present at two proceedings on the same day, according to Hindustan Times.

The committee also acknowledged the difficulties in the report and said massive investments would be required to put in place the infrastructure necessary to support the digitized hearings. It has hence suggested the feasibility of new financing approaches like the public-private partnership model for the purpose, the Hindustan Times report noted.

One of the principal benefits of virtual courts will be that they will expedite processes and procedures which would otherwise be protracted and laborious, the panel said in the report.

The panel also recommended setting up of E-Sewa Kendras at all court complexes, speedy execution of National Broadband Mission, the introduction of computer courses for law students, and developing an indigenous software platform to ensure data privacy and safety.