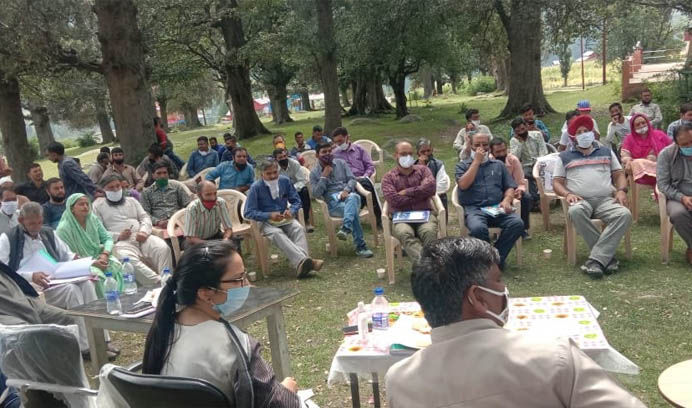 File photo of a camp to discuss the issue of domicile certificates.

A total of 21,13,879 people have applied for Domicile Certificates, with the Jammu and Kashmir (J&K) administration having issued 16,79,520 domiciles. Applications lacking the prescribed documents are rejected. And as such, the J&K administration has rejected 1,21,630 applications.

The government has also taken a wide range of measures for the relief and rehabilitation of migrants of East Pakistan. It includes the provision of food, shelter and other facilities to migrants. Agriculturalists’ families were provided land/loans for purchase of land and agricultural implements, and non agriculturalists’ families were granted loans for taking up business, small trade and professional occupations.

In a written reply to a question in Lok Sabha today, Minister of State for Home G Kishan Reddy said a total of 6,565 families, as per the registration records with the Provincial Rehabilitation Officer (PRO) J&K, were registered as displaced families from Chhamb Niabat area during the Indo-Pak war of 1971. Agricultural land at the rate of four acres or six acres was allotted and a cash compensation of Rs 7,500 per family was also paid.

The government said that those who settled in urban areas were provided plots and quarters besides cash ex-gratia of Rs 3,500 per family. And for those who didn’t get land, the government sanctioned cash compensation. Furthermore, the government under the Prime Minister’s Development Package-2015 approved a rehabilitation package with an outlay of Rs 2,000 crores on 22 December 2016. 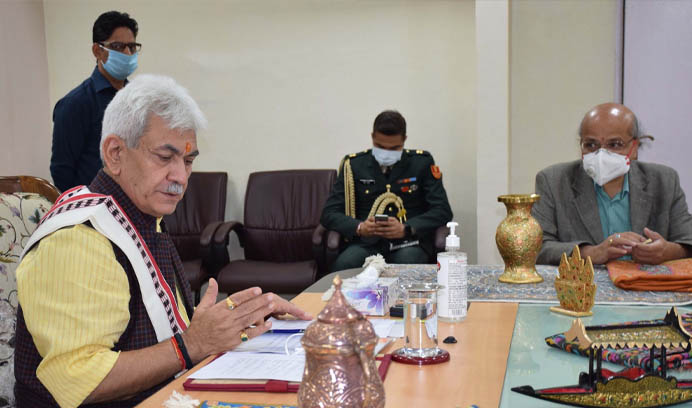