India can expect the COVID-19 vaccine by early 2021 as the experts are busy preparing plans on the distribution of the vaccine in the country, Union Minister for Health and Family Welfare Dr Harsh Vardhan said during the Group of Ministers meeting held via a video conference on Tuesday.

During the Group of Ministers meeting, the Union Health Minister said that the experts have been reviewing the status of vaccine trials in the country. In a tweet later, he wrote, “#GoM Meeting Mapping the global #vaccine landscape, only 9 vaccines have advanced from phase 2 trials to phase 3. Out of these 3 are in India.”

Mapping the global #vaccine landscape, only 9 vaccines have advanced from phase 2 trials to phase 3.

Out of these 3 are in India. @MoHFW_INDIA @PMOIndia pic.twitter.com/i4stiuxP1M

In the meeting, Dr Vinod K Paul, NITI Aayog informed about the scenario of COVID vaccine development in India and around the world. He presented a comprehensive study on the priority sections of the population that would have initial access to the vaccine drawing upon recommendations of Centre for Disease Control (CDC), USA and the WHO.

The Union Health Ministry later in a statement said that the eVIN network which can track the latest vaccine stock position, temperature at storage facility, geo-tag Health Centres, and maintain facility level dashboard is being repurposed for the delivery of COVID Vaccine.

It was the 21st high-level Group of Ministers meeting on COVID-19 in which the Union Health Minister took stock of the preparations to fight Coronavirus during the upcoming festive season.

Saying that infections may see a resurgence during the upcoming winter season, he urged people to join the Jan Andolan launched by Prime Minister Narendra Modi a few days ago.

He said, “The Hon. Prime Minister has launched the countrywide Jan Andolan to encourage people to adopt and encourage COVID appropriate behaviours to curb spread of the diseases while celebrating the festivals.”

He urged all to observe COVID appropriate behaviour during the upcoming festival season and the winter months.

Dr Harsh Vardhan also informed the ministers about the condition of COVID-19 in the country.

“With 62,27,295 recovered cases, India has the highest recovery rate of 86.78% in the world. Fatality Rate of 1.53% is the lowest in the world and we are reporting the three-days Doubling Time has been successfully raised to 74.9 days,” he said.

“A total of 1927 labs at present have led to an upsurge in testing. India’s testing capacity has been hiked to 1.5 million tests per day. Close to 11 lakh samples were tested in the last 24 hours,” he added. 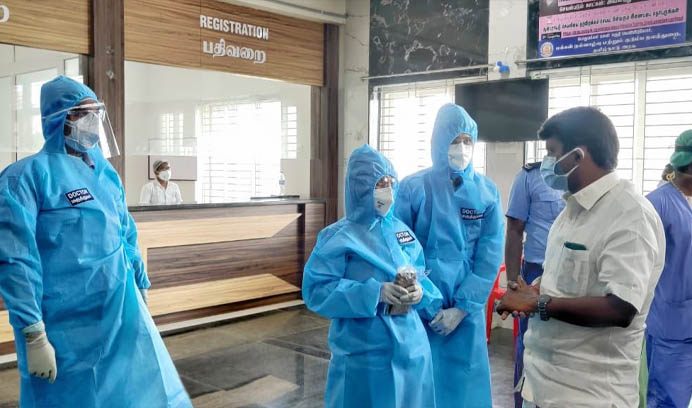 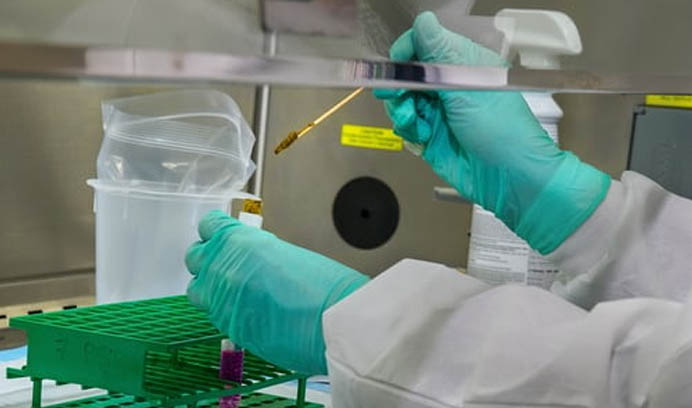 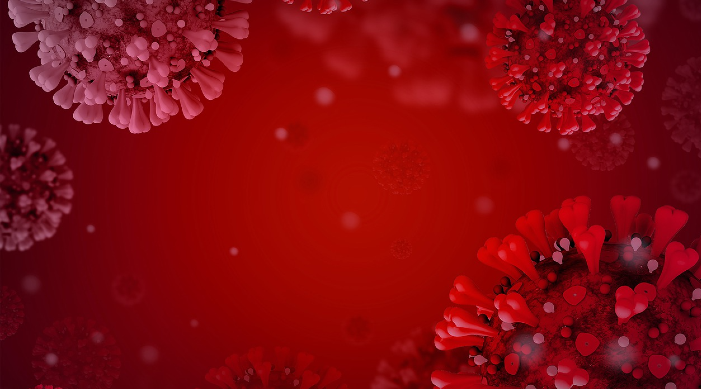 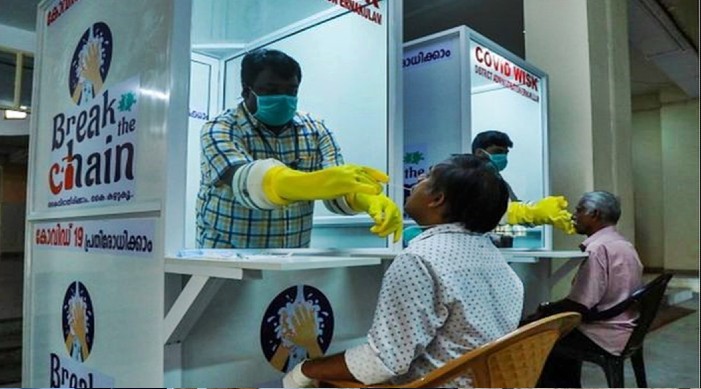