In order to discuss the progress of the ongoing projects between India and Russia, Defence Secretary Ajay Kumar is all set to visit Russia on October 19.

The visit is taking place at the time when India and the US are expected to hold their third two plus two ministerial dialogue in the last week of October in New Delhi.

According to Times Now, the Defence Secretary will be visiting Moscow to resolve minor problems in the production of defence equipment including the AK-203 assault rifles in India.

The production of the AK Series Assault Rifles was announced by Prime Minister Narendra Modi on March 3, 2019. As per the announcement, the JV-Indo-Russian Rifles Pvt. Ltd will produce the weapons at Ordnance Factory Korwa under the ‘Make-in-India’ program.

According to the government data, India has longstanding and wide-ranging cooperation with Russia in the field of defence. “India-Russia military technical cooperation has evolved from a buyer - seller framework to one involving joint research, development and production of advanced defence technologies and systems,” the government data suggests.

Within the defence sector, India and Russia have moved closer to further enhance their ties. BrahMos Missile System as well as the licensed production in India of SU-30 aircraft and T-90 tanks, are examples of such flagship cooperation, the data suggests.

In fact, in recent years, India and Russia have signed various agreements boosting the existing relations.

India and Russia signed an agreement on the cooperation in the production of spare parts for Russian/Soviet military equipment during the 20th Annual Bilateral Summit in Vladivostok in September 2019. Similarly, an agreement on S-400 air defence systems was locked during the 17th Annual Summit.

During the summit, the agreements on construction of frigates under Project 1135.6 and shareholders agreement on the formation of a joint venture to manufacture Ka-226T helicopters in India were also signed. The two countries also hold exchanges and training exercises between their armed forces annually including the tri-services exercise ‘INDRA’ which began in 2017.

As per some media reports, Russian President Vladimir Putin can also visit India this year. The visit was earlier planned in mid-September but was delayed due to COVID-19. 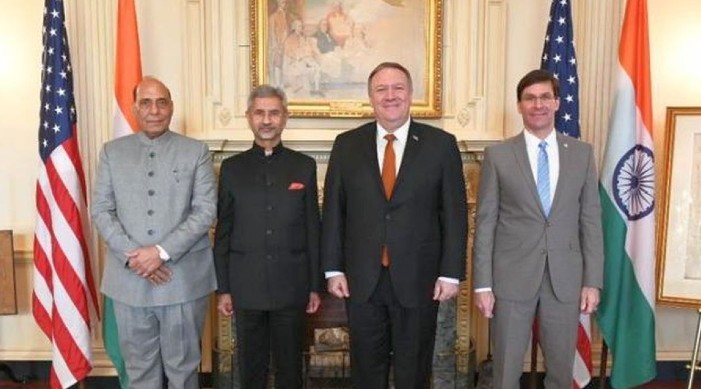 Pakistan will continue to be in the “Grey” list of the Financial Action Task Force till February next year, the global anti-terror watchdog said on Friday. 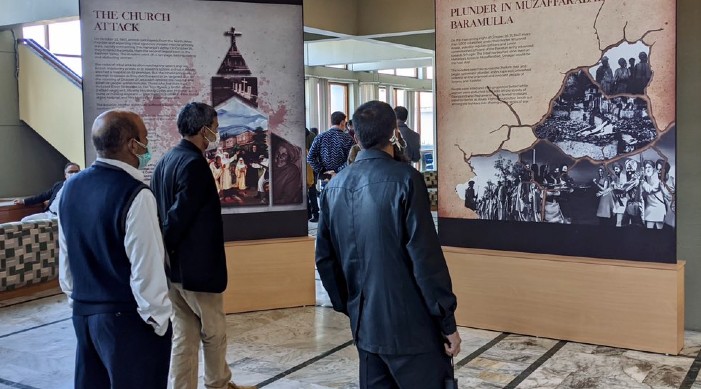 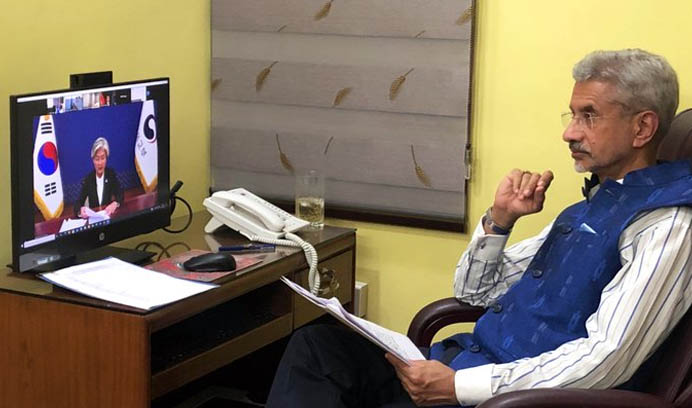