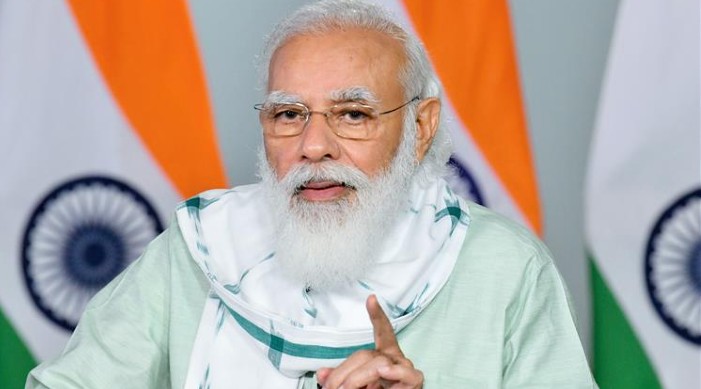 Extending greetings to the countrymen on the occasion of Dussehra, Prime Minister Narendra Modi in his new edition of monthly radio programme, ‘Man Ki Baat’ on Sunday urged them to “accord priority to local products” while shopping during the festival.

“When we talk about festivals and make preparations for them, the first thought that strikes us is when to go to the market, what all has to be purchased. Children especially are enthusiastic about it, wondering what they would receive this time in the festival season. But this time when you go shopping, do remember our resolve of ‘Vocal for Local’. While purchasing items from the market, we have to accord priority to local products,” Prime Minister Modi said.

In this context, he talked about Khadi and how it has remained a symbol of simplicity over a long period of time.

“Today when we are going vocal for local, the whole world is also becoming fans of our local products. Many of our local products have the potential of becoming global. One such example is Khadi. Khadi has remained a symbol of simplicity over a long period of time but now our khadi is getting known as an eco-friendly fabric. In terms of health, this is a body friendly fabric, an all-weather fabric and now it has also become a fashion statement,” the Prime Minister said.

The Prime Minister who usually keeps his audience tuned in with the radio programme by putting up unheard information, said Khadi is produced in many parts of the world.

“There is a place in Mexico called Oaxaca, there are many villages in this area where the local villagers weave Khadi. Today the khadi of this place has gained popularity by the name Oaxaca khaadi. How Khadi reached Oaxaca is no less interesting. In fact a young person of Oaxaca, Mark Brown once watched a movie on Mahatma Gandhi. Brown got so inspired by watching this movie on Bapu that he visited Bapu’s ashram in India, understood him and learnt about him in depth. It was then, that Brown realised that Khadi was not just a cloth; it was a complete way of life,” the Prime Minister said,

He added Brown was deeply moved by the way Khadi was intertwined with the rural economy and self-sufficiency. “It was here that Brown resolved to work on Khadi on his return to Mexico. He introduced the villagers of Oaxaca in Mexico to Khadi and trained them. And now Oaxaca Khadi has become a brand. The website of this project bears the inscription ‘the symbol of Dharma in motion’. You can also find a very interesting interview of Marc Brown on this website. He narrates that initially the people were wary of Khadi but ultimately they got interested and a market got ready for it. He states that these are matters related to Ram Rajya, when you fulfill the needs of the people, the people start connecting with you,” the Prime Minister said.

In his ‘Man Ki Baat’ programme, while talking high about Khadi, he also raised the popularity of Khadi masks.

“Khadi masks have also become very popular during Corona. Self-help groups and other such institutions are making khadi masks in many places of the country. There is a woman Suman Devi Ji in Barabanki of U.P. Suman ji, alongwith her friends of a self-help group started making Khadi masks,” the Prime Minister said.

Using the platform to advance issues of social importance, he said when people are busy enjoying the gaiety of festivities, there is need to think about “those members of society, without whom our lives would be miserable.”

“Sanitation workers, brothers and sisters working as domestic helps, local vegetable vendors, milkmen, security guards….we have now felt the significance of their roles in our lives in a better way. During the moment of crisis, they were with you; they stood by all of us. Now, during the festivities, amid the rejoicing, we must take them along. I earnestly urge you to ensure, in whatever way, in making them a part of your celebrations. Treat them as members of your own family…..you will see for yourself how your joy rises by leaps and bounds,” he said.

Talking about soldiers who are stationed at the border guarding the country from the nefarious designs of the enemies, he said, “We have to celebrate our festivals bearing them in mind.

“We must also think of our braveheart soldiers who are firmly stationed on our borders in the line of duty, even during these festive times…all in the service and security of Mother India. We have to celebrate our festivals bearing them in mind. We have to light a lamp at home in honour of these brave sons and daughters of Mother India,” the Prime Minister said.

Expressing solidarity with soldiers who are engaged in the security of the country, he said, “I would also like to assure our brave soldiers that despite them being away at the borders, the entire country is with them, wishing well for them. I also salute the sacrifice of those families, whose sons and daughters are on the border today. I express gratitude to each and every person who is away from home and family on account of discharging duty to the country in one way or the other.”

In commensurate with his habit to advance the cause that is innately connected with India, the Prime Minister discussed ‘Mallakhambh, an wooden made pole which is used by gymnasts to perform aerial yoga postures.

“When we take pride in our own things, the world’s curiosity around them also grows – Just like our spirituality, Yoga, Ayurveda has attracted the whole world. Many of our indigenous sports also attract attention the world over. Nowadays our Mallakhambh too is gaining popularity in many countries. When Chinmay Patankar and Pragya Patankar decided to teach Mallakhambh out of their home in America, little did they know how successful it would become,” the Prime Minister said.

“Mallakhambh training centers are running at many locations across America. A large number of American Youth are joining and learning Mallakhambh. Be it Germany, Poland or Malaysia - Mallakhambh is becoming popular in around 20 other countries. And now, its World Championship has also been started which sees participants from many countries,” he added.

“Ancient India had many such sports which would bring about extraordinary growth within oneself - they give new dimensions to our mind and body balance. However, probably our young friends of the new generation are not that acquainted with Mallakhambh. Do search more about it on the internet and see for yourself,” the Prime Minister said while exhorting youth to find out how India’s past was rich with extraordinary sports. 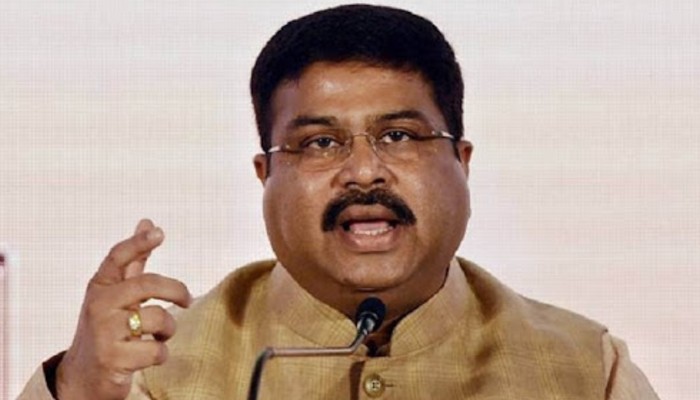 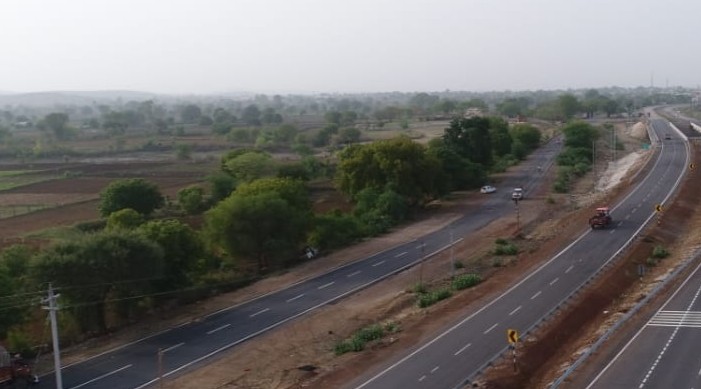