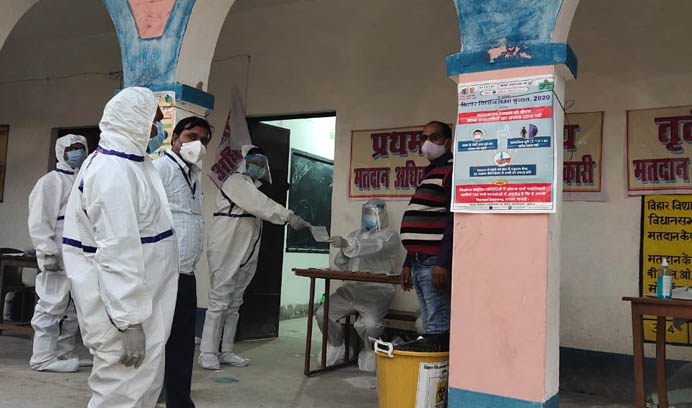 The elections were the first major polls after the COVID-19 outbreak.

Polling was held in three phases, on October 28, November 3, and November 7

The National Democratic Alliance (NDA) has been voted to power once again in the Bihar Assembly Polls 2020.

The results were declared after a long multi-round counting process which saw the Rashtriya Janata Dal (RJD) emerge as the single largest party while NDA emerged as winner.

The NDA got a majority by winning a total of 125 of 243 seats in the Bihar Assembly Polls 2020. Of this, 74 were won by the Bharatiya Janata Party (BJP) while 43 went to Janata Dal (United). The Vikassheel Insaan Party (VIP) and Hindustani Awam Morcha (Secular) won four seats each.

With NDA winning in the polls, Nitish Kumar is set to become the Chief Minister of Bihar for the fourth consecutive term. The results put speculations to rest which anticipated the RJD-led Mahagathbandhan (Grand Alliance) to be the winner this time with Tejashwi Yadav becoming the Chief Minister.

The All India Majlis-E-Ittehadul Muslimeen managed to win 5 seats in the elections.

The Lok Jan Shakti Party (LJP) and Bahujan Samaj Party (BSP) managed to win only one seat each in the elections. One seat was also won by an Independent candidate.

The elections were held in three phases this time due to COVID-19. This included Phase one on October 28, phase 2 on November 3 and phase 3 on November 7. 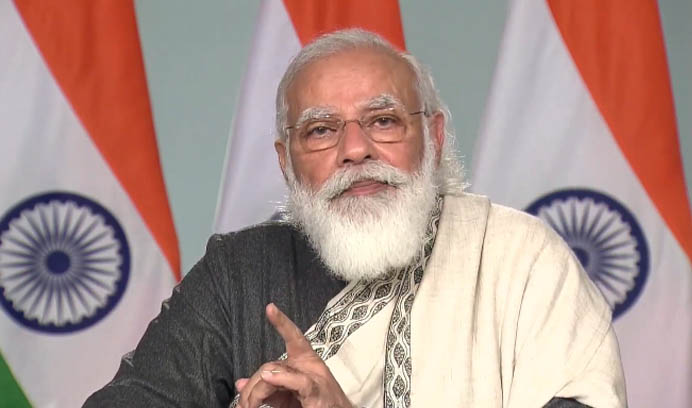 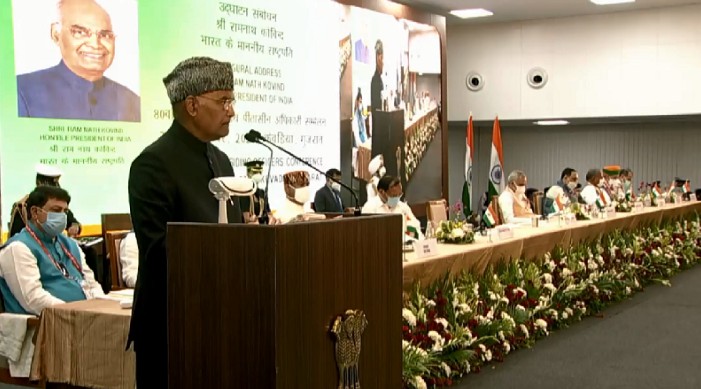 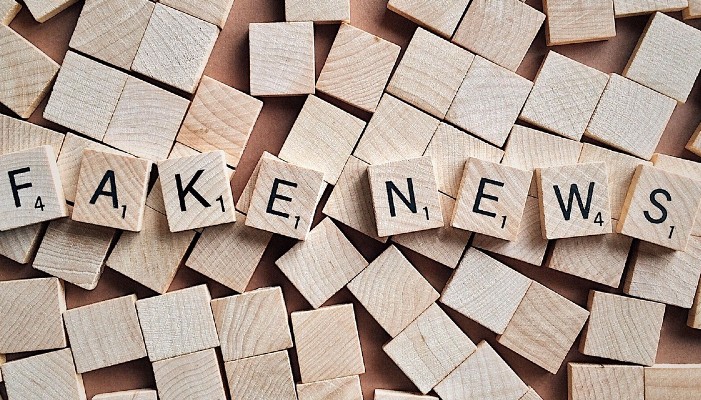 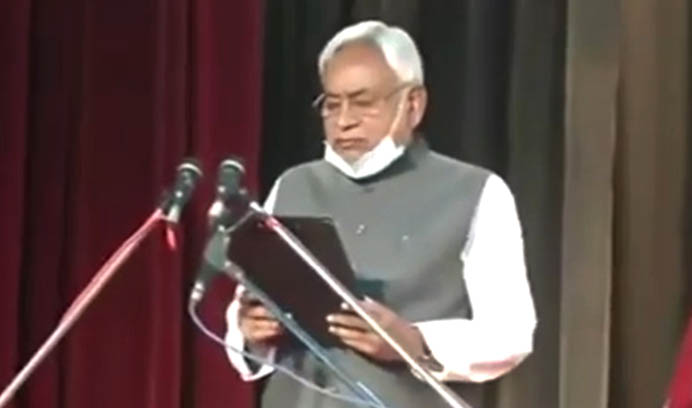