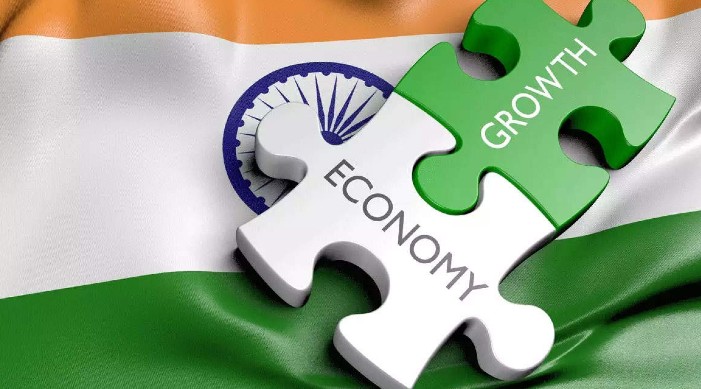 The Indian economy is likely to recover faster than expected, Oxford Economics, a UK-based forecasting and quantitative analysis firm said in its latest report. It also said that the Reserve Bank is likely to have come to an end of the rate easing cycle.

The reputed global firm further said inflation is expected to average significantly above 6 per cent in the fourth quarter of the current fiscal and the RBI may hold policy rates in December monetary policy review meeting.

“Consumer inflation rose back to pre-virus highs in October, with almost every broad category other than fuel experiencing a rise in prices. While Q4 is likely to mark the peak for inflation, we have turned more cautious on the trajectory over 2021,” the Oxford Economics said.

“Costlier vegetables and eggs pushed up retail inflation to a nearly six-and-a-half year high of 7.61 per cent in October, keeping it significantly above the comfort zone of the Reserve Bank. Retail inflation stood at 7.27 per cent in September 2020,” it maintained.

But then “At the same time, robust bottom-up activity data suggest that the economy may be recovering faster than we anticipated. As such, we see an increasing possibility that the RBI's easing cycle has ended,” the economic forecasting firm said

Significantly, Moody's Investors Service has also revised upwards its GDP forecast for India to (-) 8.9 percent contraction in the 2020 calendar year. 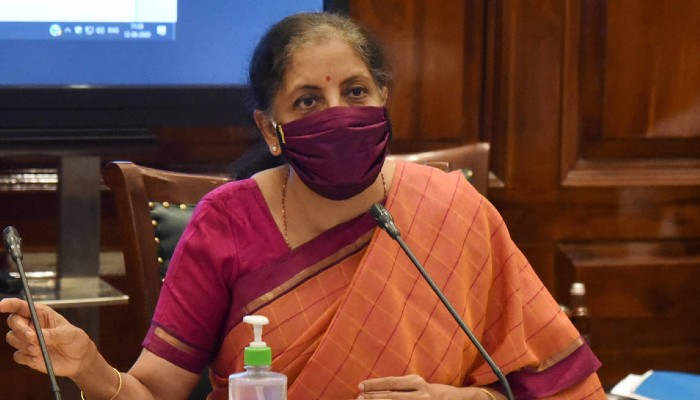 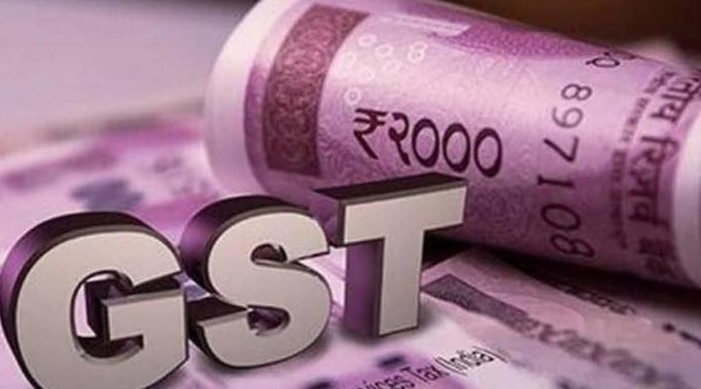 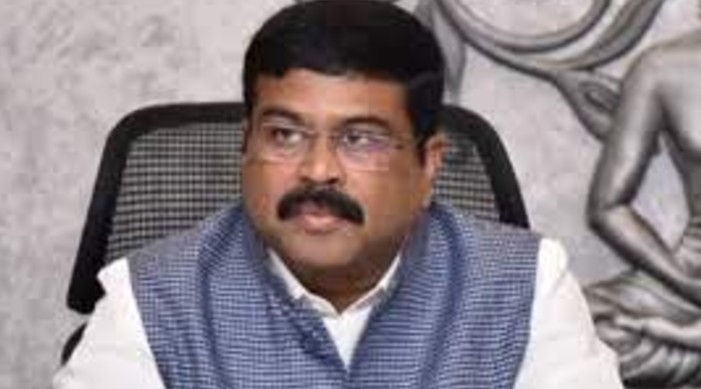 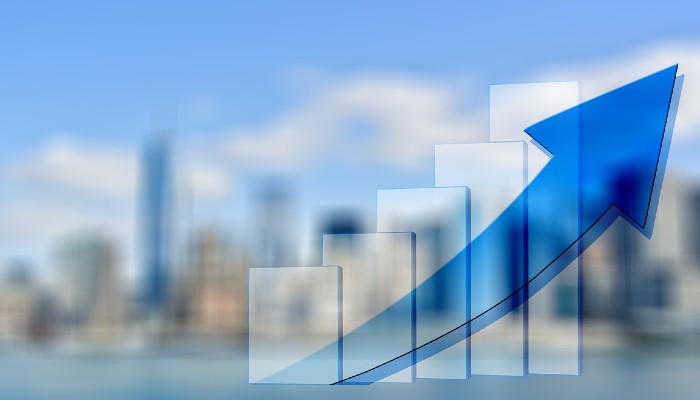