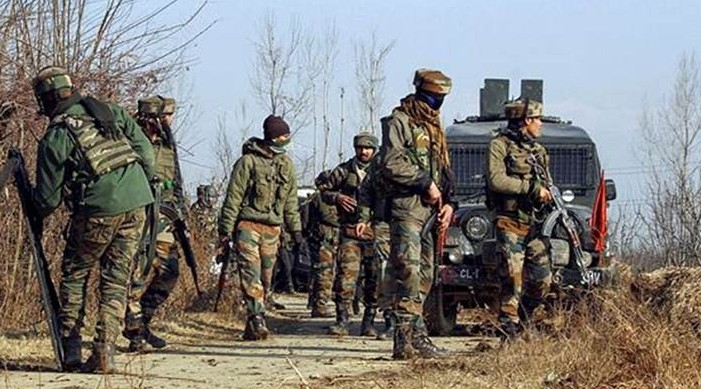 India has recorded as many as 4,052 ceasefire violations by Pakistan already this year

An estimated 300 terrorists are waiting for a chance to cross the Line of Control (LOC) from terror launch pads, Border Security Force (BSF, Kashmir) Inspector General Rajesh Mishra said on Sunday. However, India has prepared well for the infiltration bids, according to the senior officer.

“Security forces are ready to foil all infiltration bids that will be made before heavy winter snowfall blocks the infiltration routes,” a Times of India report quoted him as saying at the wreath-laying ceremony of slain BSF sub-inspector Rakesh Doval, who was killed together with four soldiers and as many civilians when Pakistan violated its ceasefire with India throughout several sectors final Friday.

India retaliated to the mortar assaults along the 778-km long LoC the same day, reportedly killing six to seven Pakistani troopers and destroying posts, bunkers, and gasoline dump on the opposite side. Shelling had been reported in Baramulla, Dawar, Keran, Uri, and Naugam, hours after a terrorist infiltration bid was foiled within the Keran sector of Kupwara.

According to the report, India has recorded as many as 4,052 ceasefire violations by Pakistan already this year.

The report noted that Friday’s cross-border shelling injured some security personnel and civilians, apart from inflicting large scale damage to civilian property. Around two dozen residential homes in the Uri sector suffered substantial damage due to the intense shelling.

The Times of India report further quoted Uri SDM Reyaz Ahmad Malik as saying that separate teams of revenue and police departments are ready to ascertain the damage caused in the affected areas. 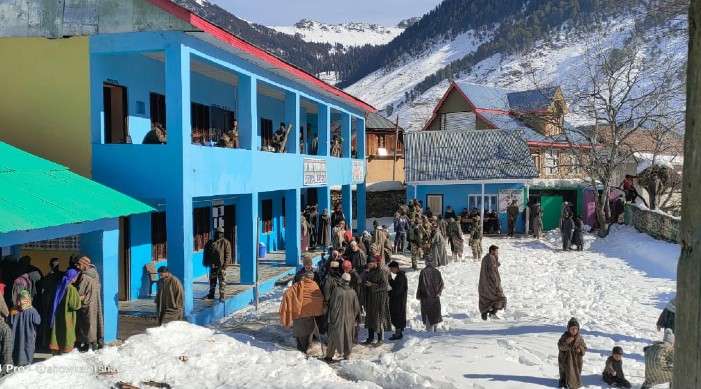 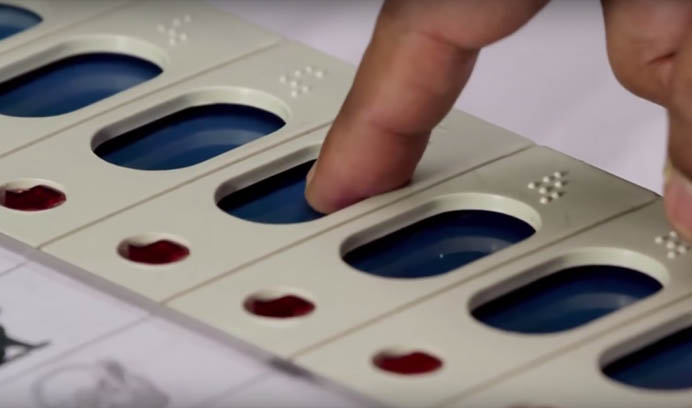 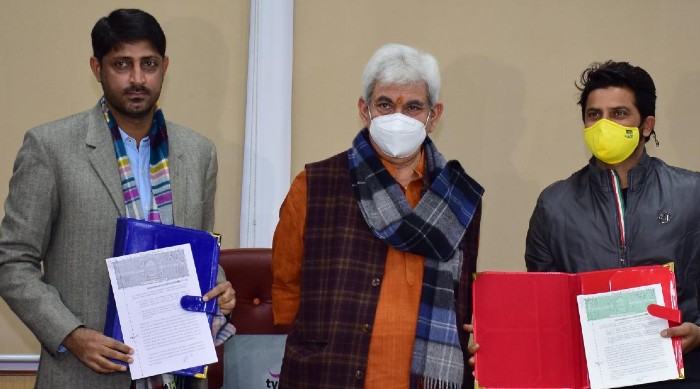 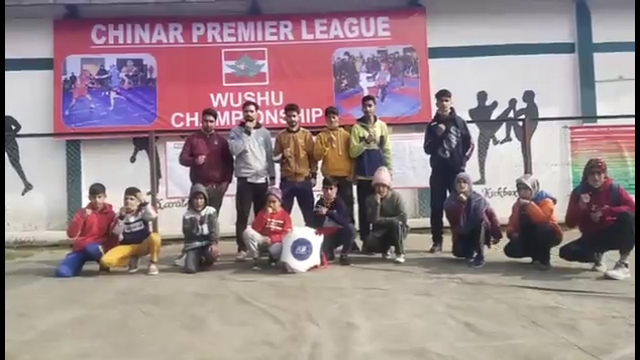