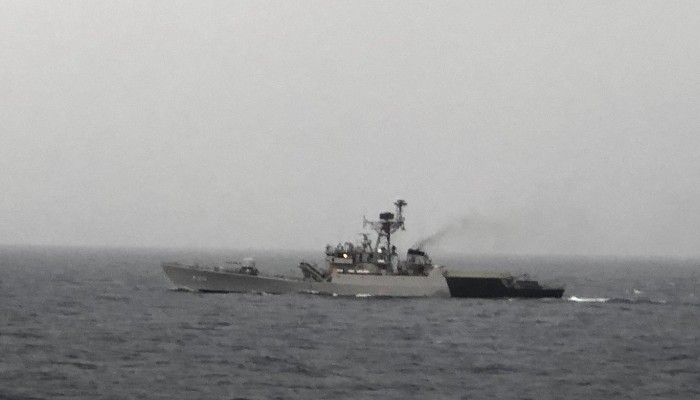 The exercise has been held twice a year since 2005.

Proving its dominance in the Indian Ocean and showcasing some of the indigenously built world-class defence equipment, the Indian Navy is currently participating in the 30th edition of the India-Thailand Coordinated Patrol (Indo-Thai CORPAT). It is happening while the second phase of the Malabar Joint Naval Exercise is underway.

The three-day exercise which began on November 18 will contribute towards Indian Navy’s efforts to consolidate interoperability and forge strong bonds of friendship with the Royal Thai Navy.

Navies of both countries have also sent the Dornier Maritime Patrol Aircraft to participate in the CORPAT.

Happening twice a year since 2005, the maritime exercise aims at keeping a large part of the Indian Ocean safe and secure for commercial shipping and international trade. The exercise is undertaken twice every year along their International Maritime Boundary Line.

The exercise helps the countries to build up the understanding and interoperability between navies and facilitates institution of measures to prevent and suppress Illegal Unreported Unregulated (IUU) fishing, drug trafficking, maritime terrorism, armed robbery and piracy.

Exercises of this kind also enhance the operational synergy by exchange of information for prevention of smuggling, illegal immigration and for conduct of SAR operations at sea.

India is increasing its focus on the Asia-Pacific region and Thailand happens to be an important part of the same.

A similar exercise was undertaken by the navies of India and Bangladesh on October 4 and 5 this year. It was the third edition of Indian Navy-Bangladesh Navy Coordinated Patrol (CORPAT) in Northern Bay of Bengal.

Indian Navy and Bangladesh Navy undertook joint patrolling along the International Maritime Boundary Line (IMBL). The conduct of CORPATs has strengthened understanding between both the navies and instituted measures to stop conduct of unlawful activities, the ministry said in an official statement.

According to the government, IN-BN CORPAT reflects the priority that Indian Navy accords to the Bangladesh Navy as part of Prime Minister Narendra Modi’s vision of SAGAR (Security And Growth for All in the Region).

As part of Government of India’s vision of the SAGAR, the Indian Navy has been involved in assisting countries in the Indian Ocean Region with EEZ Surveillance, Humanitarian Assistance and Disaster Relief (HADR).

It has been helping the countries to build and enhance capacity on their request. India and Thailand have especially enjoyed a close and friendly relationship covering a wide spectrum of activities and interactions, which have strengthened over the years. 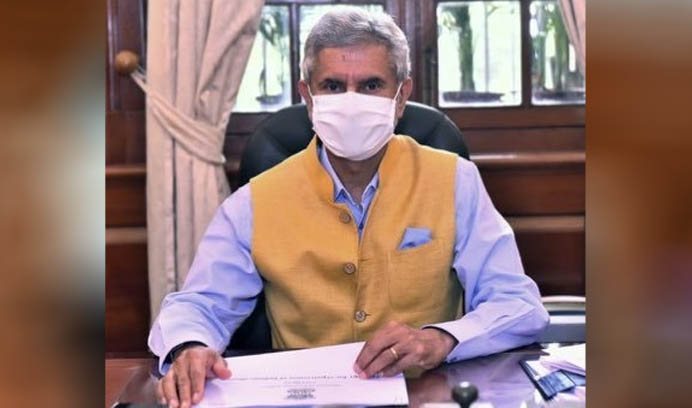 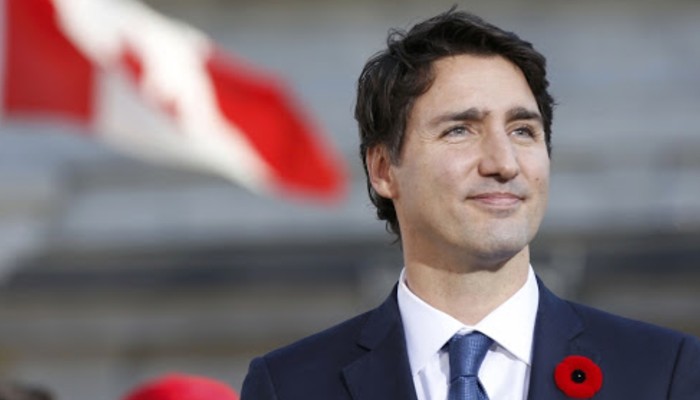 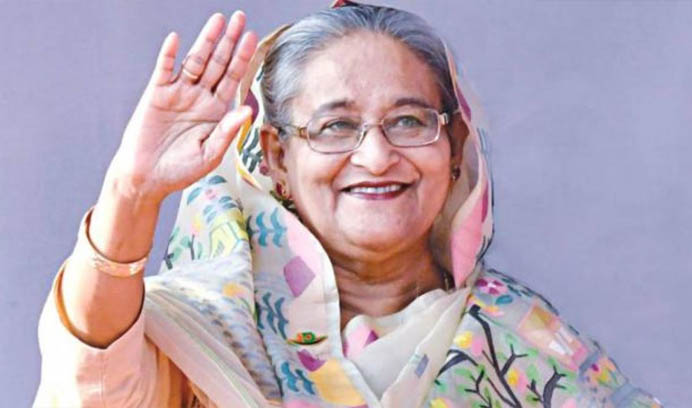 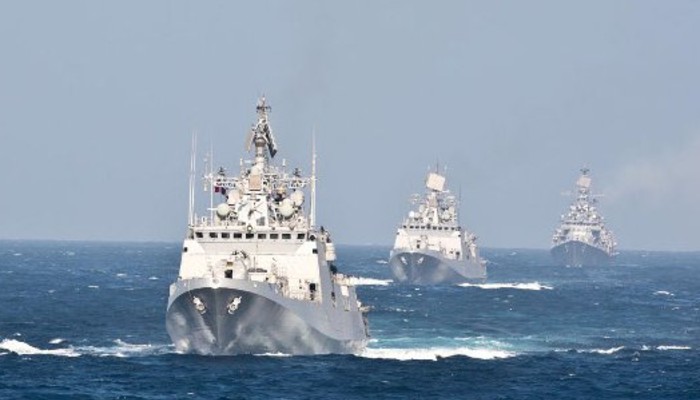