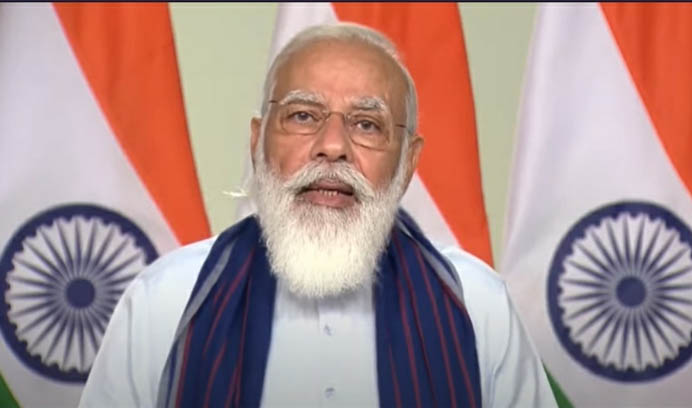 PM Modi addressed the ceremony in a virtual format.

Over 2 crore 60 lakh families have been provided piped drinking water connection to their homes under the Jal Jeevan Mission since its launch one-and-a-half years ago, Prime Minister Narendra Modi said on Sunday.

He was speaking while laying the foundation stone of rural drinking water supply projects in Mirzapur and Sonbhadra districts of Uttar Pradesh in a virtual ceremony.

The projects under the Jal Jeevan Mission will benefit around 42 lakh people of nearly 3,000 villages.

With an estimated cost of Rs 5,555.38 crore, the projects aimed towards providing tap water connections in these rural households will be completed in 24 months.

Underlining the need of Jal Jeevan Mission in the area, he said, “Even decades after Independence, if any area has fallen prey to ignorance, then it was this area. Be it Vidhyanchal or Bundelkhand, this area became an area of scarcity despite all the resources.”

Calling the water scarcity in the area as an important factor for people to migrate, he said, “Despite having so many rivers, this area is recognised as the most parched and drought-affected area.” “Many people migrated from the area due to this reason,” he said.

Highlighting the benefits of the projects, he said that piped drinking water can also help in reducing diseases like cholera, typhoid, encephalitis caused by dirty water of the poor families.

PM Modi said the mission will also result in making lives of women in the country easier due to easy water access at the comfort of their homes. He said now water scarcity and irrigation issues will be resolved by these projects and it signifies rapid development.

Lauding efforts made by authorities and concerned people, PM Modi interacted with Village Water and Sanitation Committee and Paani Samiti Members during the event.

Apart from the Jal Jeevan Mission, he said, many other schemes are also taking shape in the area. These include the provision of LPG cylinder, electricity supply, Solar plant at Mirzapur, completion of irrigation projects and solar projects on uncultivable land to provide steady extra income to the farmers.

The schemes are now even reaching the tribal population of the region under special projects, he said. For example, hundreds of Eklavya Model schools are operating in such regions, including in Uttar Pradesh. The aim is to provide this facility to every tribal majority block.

Apart from that, the District Mineral Fund has been established so that there is no dearth of funds for tribal regions and thinking behind such a scheme is that a part of resources generated from such areas are invested locally.

According to official data, in Uttar Pradesh, 800 crore rupees have been collected under the fund and more than 6,000 projects have been sanctioned. 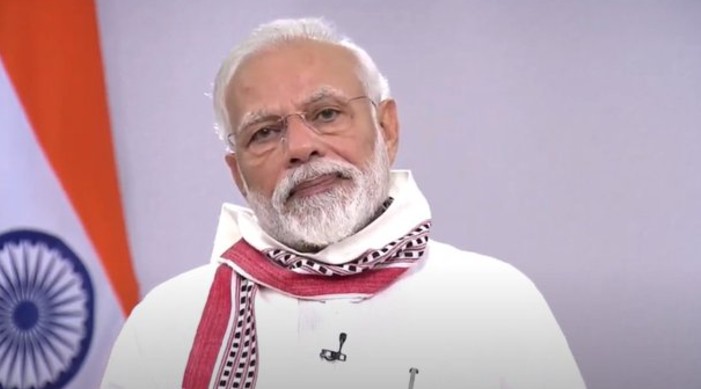 Prime Minister Modi speaks of benefits the new farm laws have brought to farmers in the country. 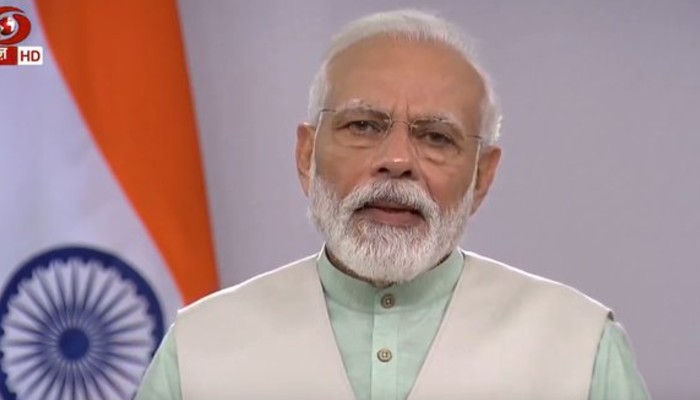 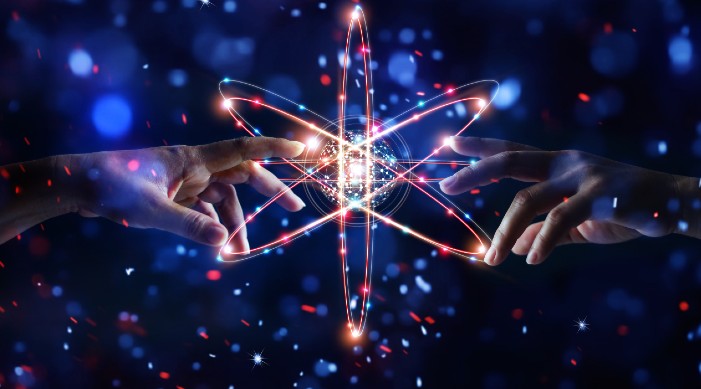 There have been various studies conducted on the topic of quantum internet for the four decades now with many breakthroughs, however, until now, no one was able to successfully connect over two devices on the quantum network 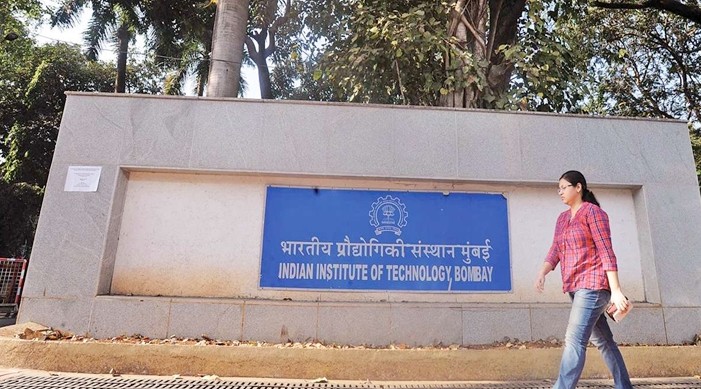 The annual survey ranked 650 universities from 18 locations, of which 107 are from India