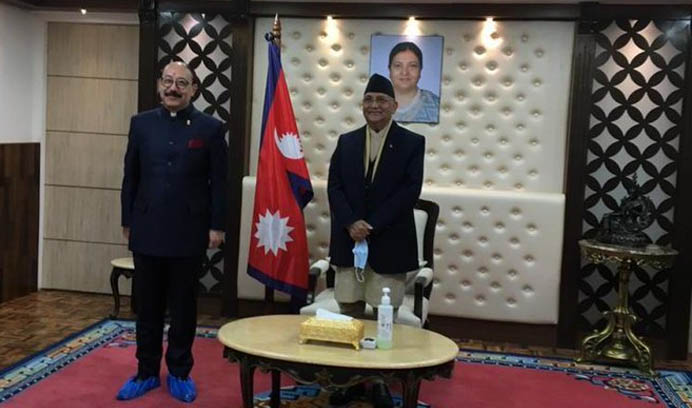 India and Nepal on Thursday agreed to step up efforts to advance mutual cooperation as Foreign Secretary Harsh Vardhan Shringla met the country's top leadership and held “productive” talks with his Nepalese counterpart on a range of bilateral issues.

He paid a courtesy call on Prime Minister K P Sharma Oli at the latter’s official residence at Baluwatar, and held a one-on-one meeting.

According to sources, Foreign Secretary Shringla’s discussions with Prime Minister Oli included a candid review of the state of the bilateral relationship, and the potential for bringing India and Nepal ever closer.

Prime Minister Oli conveyed Nepal’s desire to build on the momentum in the bilateral relationship and enhance the level of bilateral engagement.

Discussions between Foreign Secretary Shringla and Prime Minister Oli took place on specific measures that could be taken to finalize key projects at the earliest, including the Pancheshwar Multipurpose Project, as well as launch of new economic initiatives.


Discussions also took place on specific meetings that could be scheduled to maintain high level engagement, and address issues of mutual interest. The need to resume people to people contacts, including commencement of an air travel bubble between India and Nepal, was discussed.

Prime Minister Oli, as per sources, thanked Foreign Secretary Shringla for India’s assistance during Covid-19 pandemic. Discussions took place on vaccine development and deployment. The Foreign Secretary assured that Nepal’s requirement would be considered on priority.

The special relations between India and Nepal, and the importance of respecting each other’s sensitivities were noted.

Both sides felt that they should focus on the positives of the wide-ranging relationship.

He briefed Prime Minister Oli on the numerous projects being funded by India, which benefit all sections of Nepalese society. Foreign Secretary Shringla also invited Nepal to take advantage of India’s market and economic growth.

Earlier, during his meeting with Foreign Minister Gyawali, Foreign Secretary Shringla conveyed an invitation from External Affairs Minister S Jaishankar to him to visit India for the next round of the Joint Commission Meeting.

The Foreign Secretary also handed over 2000 vials of Remdesivir injections as part of India’s continued support to Nepal in its efforts to combat Covid-19 pandemic.

Talks between the two Foreign Secretaries covered the entire gamut of issues that span bilateral relations.

Both sides took stock of the various projects and other activities underway, and identified measures to expedite them. The Foreign Secretary highlighted the progress made on commitments made during the visit of Prime Minister Narendra Modi and other occasions.

Both sides shared their perspectives on boundary matters and discussed ways to take it forward under the appropriate bilateral mechanisms.

He later met delegations of Nepali Congress and Madhesh leaders.

On November 27, the Foreign Secretary will deliver a talk hosted by the Asian Institute of Diplomacy and International Affairs (AIDIA). 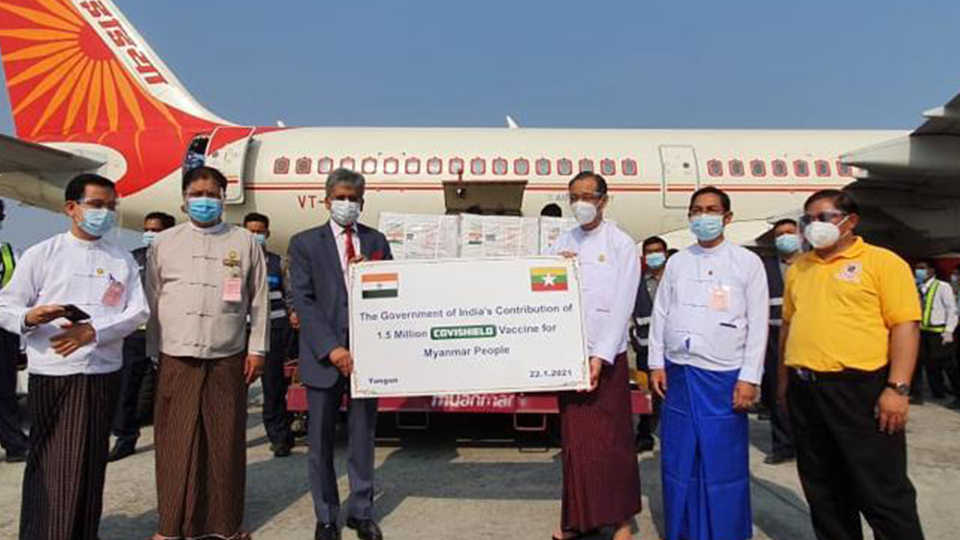 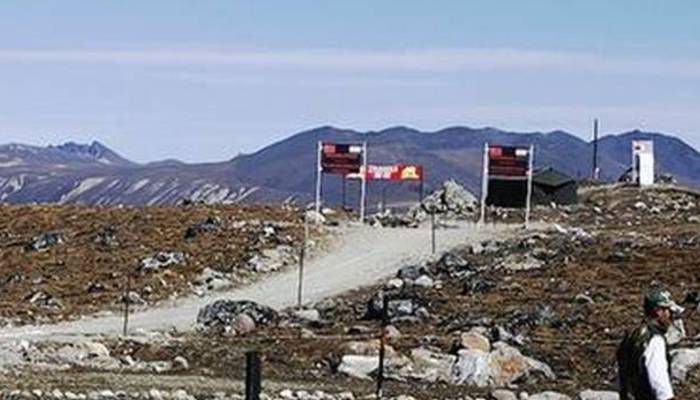 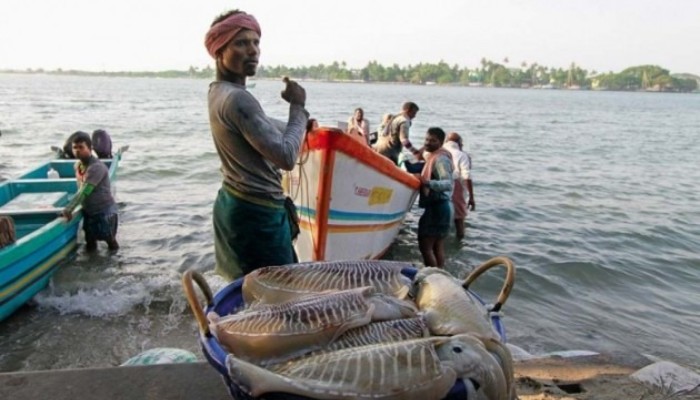 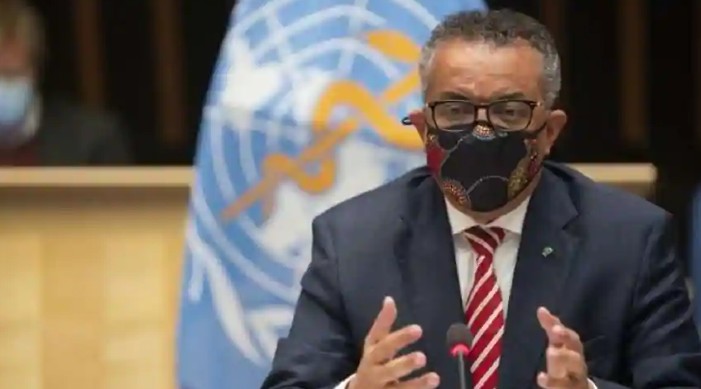