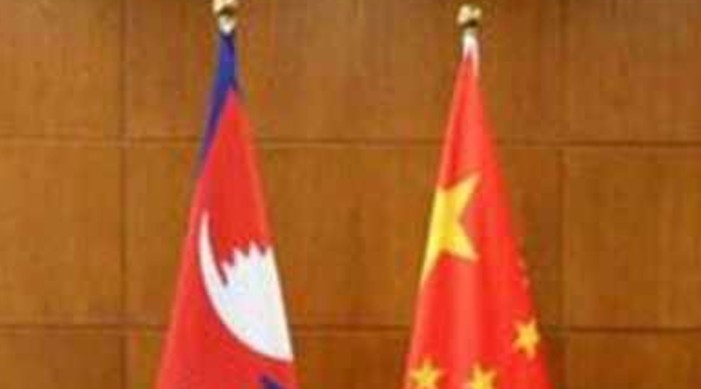 Unhappy with lack of transparency and inadequate compensation, thousands of Nepalis are protesting against a Chinese project in Jhapa

Discontent among common Nepali citizens about China is brewing as they see its interference in the Himalayan country’s political affairs as unwarranted development.

But what is surprising all is the eruption of rare protest against Chinese projects in the country. Thousands of people in Jhapa district’s Damak municipality are protesting against China-sponsored Damak Clean Industrial Park, demanding adequate compensation for the land acquired for the project and transparency about the Chinese investment.

Jhapa is Prime Minister K P Oli’s constituency and China chose Damak municipality, which falls in this terai district, to establish its project. In October, 2019, just weeks before Wuhan-triggered Coronavirus took the whole world in its deadly grip, China and Nepal signed an MoU for Damak Clean Industrial Park.

Last Tuesday, one such protest was organized by the Federal Limbuwan Forum, one of the constituents of the Federal Democratic National Forum. It attracted some 5,000 protesters from indigenous people and other marginalized sections of society, the report noted.

A section of Nepalese intellectuals and academics has backed the protests. They said Kathmandu should be cautious about involving Chinese companies in infrastructure development projects as part of the Belt and Road Initiative (BRI), given Nepal's strategic location between China and India.

A political analyst based in Nepal Uddhab Pyakurel said that China was pursuing an unsustainable development model ignoring the concerns of locals and ecological aspects of infrastructure projects.

“China does not care about the locals. It thinks once the infrastructure is built, everything will be okay but such a model cannot be termed a sustainable model of development,” Pyakurel was quoted as saying by The Himalayan Times.

He said Nepal should be cautious about involving Chinese companies in its infrastructure development projects and suggested that the government needed to focus on utilizing local human resources in foreign-funded projects.

The report quoted the Chief executive of the Kathmandu-based Asian Institute of Diplomacy and International Affairs Sunil KC as saying that building an industrial park in Damak was a good idea, but the Chinese side’s intention must be clear and the Nepali government should also be clear what it would gain from the project.

“As Nepal is strategically placed between India and China, the Nepali government should also have a geostrategic consideration before launching any project with foreign investment,” he added.

Read the full report by The Himalayan Times