The expedition will reach Antarctica in 30 days. (Source: PIB)

The last expedition to Antarctica worked on 27 scientific projects, including climate and environmental processes

India’s 40th scientific expedition to Antarctica, with 43 members, will be flagged off from Goa on Tuesday.

The aim of this year’s expedition to Antarctica is to support the ongoing scientific projects, including those on climate change, geology, and ocean observations in addition to electric and magnetic flux measurements and environmental monitoring.

According to the Ministry of Earth Science, the team will travel in the chartered ice-class vessel MV Vasiliy Golovnin and reach Antarctica in 30 days.

The charted vessel will return to India In April, bringing back the winter team of the preceding trip after resupplying of food, fuel, provisions and spares, the ministry said in a statement.

The scientific and logistic activities for this expedition will be constrained due to challenges posed by the coronavirus pandemic, it pointed out, adding that all protocols will be followed.

The 39th scientific expedition trip to Antarctica was launched in 2019 and it worked on 27 scientific projects.

These projects focused on the climate process and its linkages with climate change, crustal evolution, environmental processes and conservation, the ecosystem of terrestrial and near shore regions, observational research, and polar technology.

After completing the mission, the expedition returned to India in May 2020, leaving behind a 48-member team for winter operations.

India launched its first scientific expedition to Antarctica in 1981. It included 21 members including scientists and support staff and was led by Dr SZ Qasim, the ministry recalled.

The entire Indian Antarctic program is managed by the National Centre for Polar and Ocean Research (NCPOR), Goa.

As per the Council of Managers of National Antarctic Programs (COMNAP), the expedition will follow all protocols including deployment of men and material.

Keeping in mind the threats posed by the coronavirus, sanitisation of the cargo, mandatory fourteen days of quarantine (pre and post expedition), and RT-PCR testing before boarding the ice-class vessel is also being conducted.

This is in keeping with the commitment to keep the continent of Antarctica free from coronavirus, the ministry’s statement said. 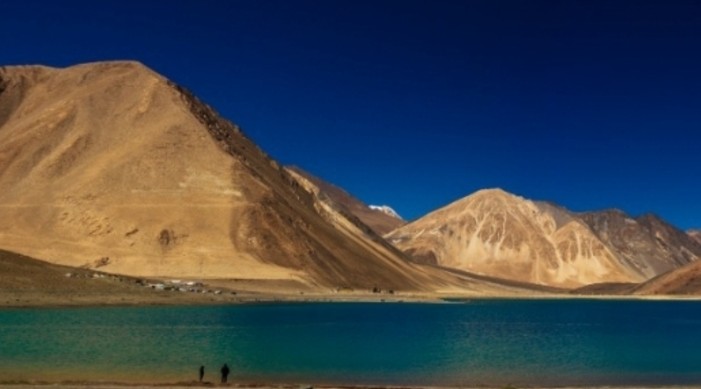 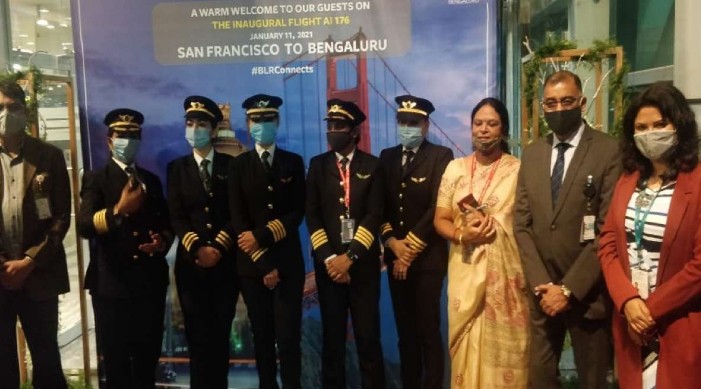