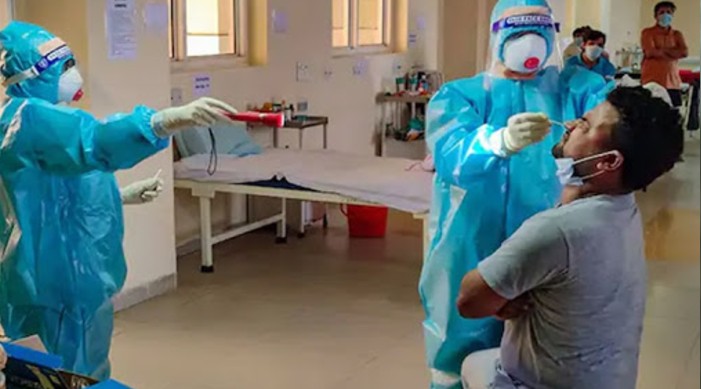 India’s new Covid-19 fatalities have declined substantially, with less than 170 daily deaths being recorded after 229 days.

At the same time, registering a continuous decline in daily new cases, India has recorded 16,311 new cases in the last 24 hours, according to data released by the the Ministry of Health and Family Welfare on Monday.

In the last 24 hours, 16,959 patients have recovered and discharged. This has led to a net decline of 809 from the total active caseload.

"Declining new cases and high rate of recovery have in tandem resulted in continuous fall in the country’s active caseload on a sustained basis,” the statement read.

India’s total Active Caseload has fallen to 2.25 lakh and stands at 2,22,526 on Monday. The present active caseload consists of just 2.13 percent of India’s Total Positive Cases.

Of the total positive cases recorded in the last 24 hours, 80.25 percent of the new cases are concentrated in nine States and Union Territories.

The highest daily new cases have been recorded from Kerala and stand at 4,545. It is followed by Maharashtra with 3,558 new cases.

About the recoveries, the Health Ministry said that the total recovered cases stand at 10,092,909. The gap between Recovered Cases and Active Cases stands at 98,70,383.

The Recovery Rate is also improved to 96.43 percent. This is amongst the highest the world over.

Of the total recovered cases, 78.56 percent are observed to be concentrated in 10 states and UTs.

Kerala has reported the maximum number of single-day recoveries with 4,659 newly recovered cases. 2,302 people recovered in Maharashtra followed by 962 in Chhattisgarh.

Meanwhile, 161 case fatalities have been reported in the past 24 hours. The Health Ministry noted that six states and UTs account for 69.57 percent of the daily deaths.

The maximum beneficiaries are from Karnataka, followed by Andhra Pradesh and Telangana 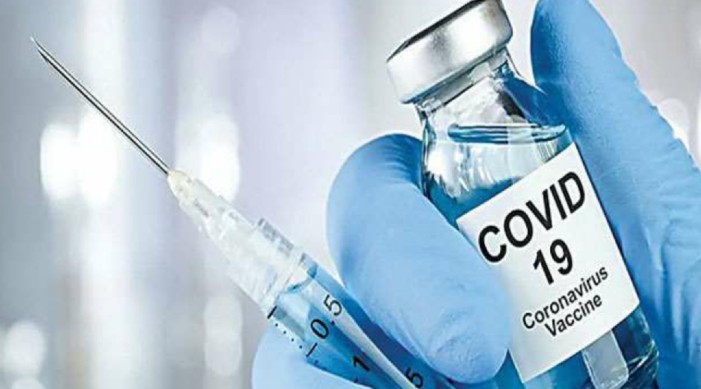 Commentary: India’s mammoth COVID-19 vaccine drive could be the envy of other countries 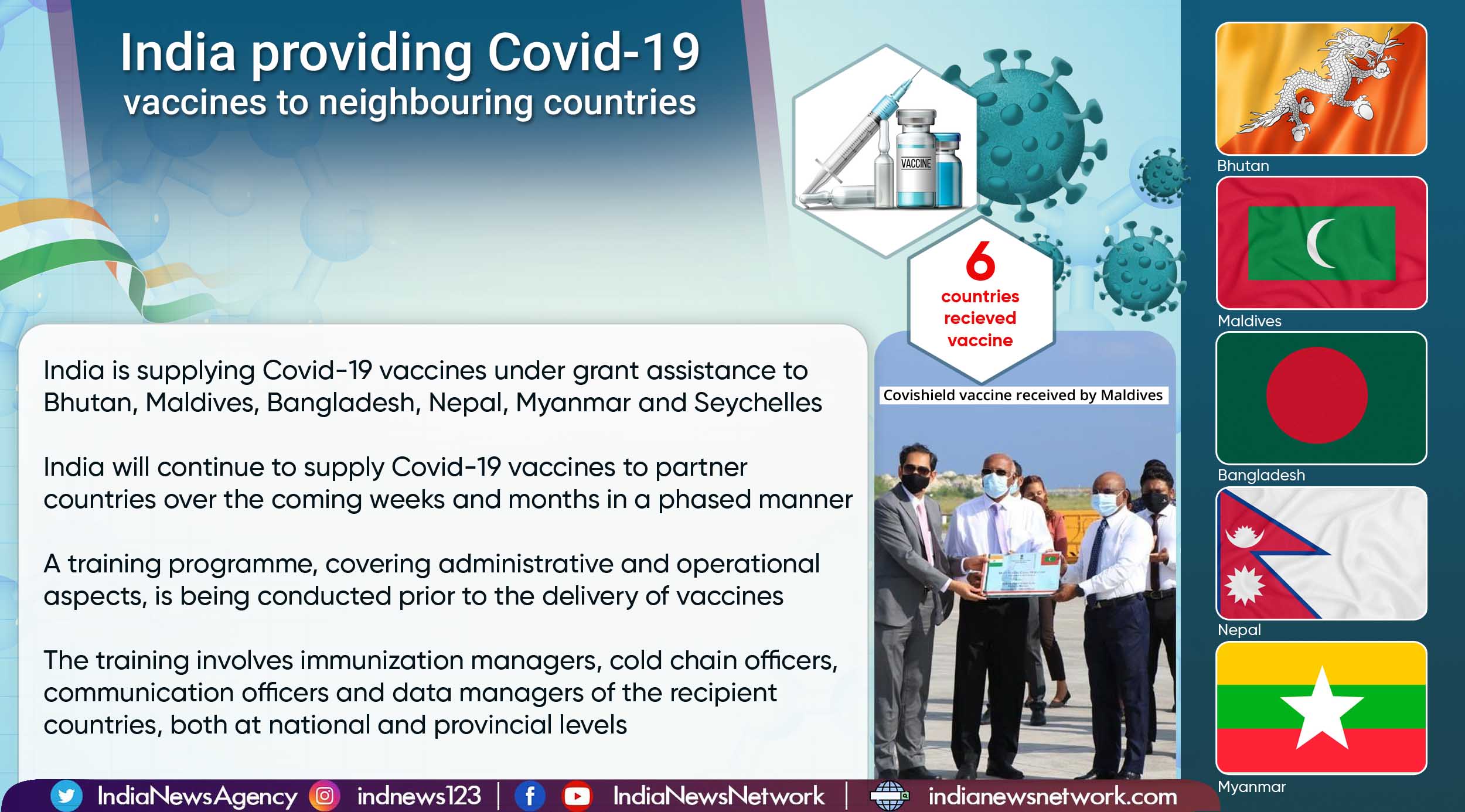 Pharmacy of the world: India supplying Covid-19 vaccines to its neighbours The gap between the total recovered cases and active cases has progressively grown to touch 1,00,03,330