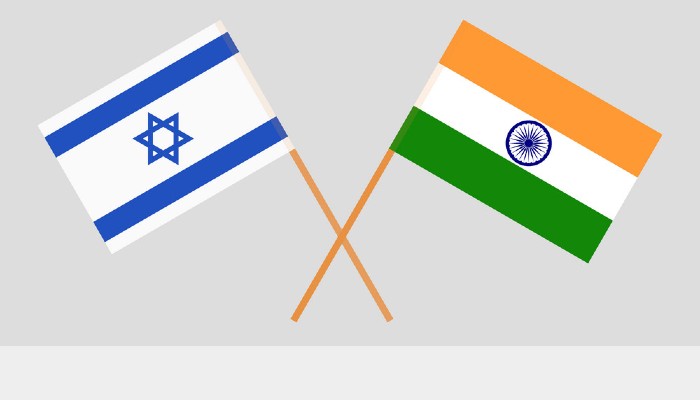 Both sides also held discussions on issues related to the recent developments in the Middle East, Climate Change and SDGs

India and Israel on Thursday held Foreign Office Consultations and discussed issues related to the UN, recent developments in the Middle East, Climate Change and SDGs.

During the FOC, Israeli side congratulated India for its election to the non-permanent membership of the UNSC.

While the Indian delegation which included Prakash Gupta, Joint Secretary (UNP and Summits, officials from WANA and UNES Division, PMI New York and Indian embassy in Tel Aviv was engaged in the dialogue.

The Israeli delegation was led by Haim Waxman, Deputy Director-General, UN & International Organizations, and officials from the Foreign Ministry of Israel, Permanent Mission of Israel in New York, and the Embassy of Israel in New Delhi.

The Indian delegation briefed Israel on its priorities during its upcoming UNSC tenure and both sides decided to work closely together, in keeping with their strategic partnership.