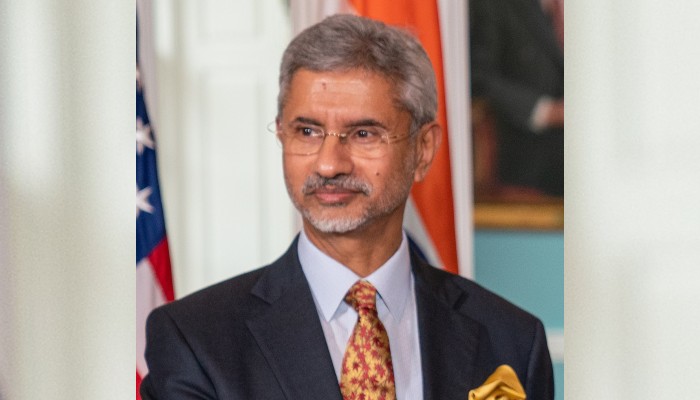 External Affairs Minister S Jaishankar spoke to his Israeli counterpart Gabi Ashkenazi after a low intensity improvised device exploded near the Israeli embassy on Friday at 5.05 PM (IST) in New Delhi, damaging windscreens of nearby cars while causing no injuries.

“Assured him of the fullest protection for the Embassy and Israeli diplomats. Matter is under investigation and no effort will be spared to find the culprits,” EAM Jaishankar wrote in his tweet.

“A very low intensity improvised device went off... No injury to any person was reported... nor was there any damage to property, except the glass panes of three vehicles parked nearby,” Anil Mittal, a Delhi Police spokesperson, was quoted by a news agency as saying.

He said, “The Indian Foreign Minister assured me that the Indian authorities are committed to the security of all Israeli diplomatic staff and will continue to act resolutely to locate all those involved in the explosion. I thanked him and promised full cooperation and any help required from Israel.”