Railway services in Kashmir to resume in J&K 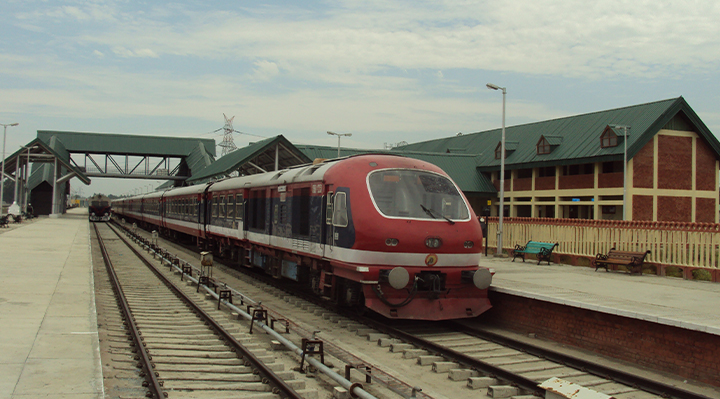 Railway service in Kashmir Valley will resume from November 11, an official spokesperson said on Wednesday, over three months after it was suspended in view of abrogation of special status to Jammu and Kashmir. Divisional Commissioner of Kashmir Baseer Ahmad Khan directed the railway authorities to conduct track inspection within three days, followed by a trial run on November 10 and resumption of services from November 11, the spokesperson said.