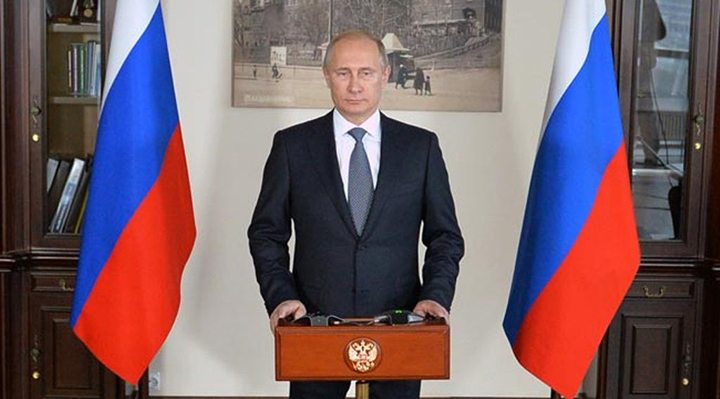 Backing India on Article 370, Russia asks India & Pakistan to not to allow “aggravation" of the situation

Backing India's move on Article 370, Russia has asked India and Pakistan to not to allow “aggravation" of the situation in Jammu and Kashmir.

After the United States, United Nations, now Russia has asked India and Pakistan not to allow worsening of the situation in Kashmir even as it backed the Article 370 move carried out "within the framework of Constitution".

Hoping that India and Pakistan will not allow aggravation of the situation in the region, Ministry of Foreign Affairs of Russia in a statement on Saturday said, "We hope that the differences between them will be resolved by political and diplomatic means on a bilateral basis."

The statement also noted the situation arose following the change by Delhi in the status of the state of Jammu and Kashmir. Russia said this while maintaining that the country is a consistent supporter of normalisation of relations between India and Pakistan.

"We proceed from fact that the changes associated with the change in the status of the state of J&K and its division into two union territories are carried out within the framework of the Constitution of the Republic of India," the Ministry of Foreign Affairs of Russia added.

Earlier, the United States had called on India and Pakistan to maintain restraint and hold direct dialogue to resolve their differences. The US said there was no change in its policy of Kashmir being a bilateral issue between India and Pakistan and added that it is up to the two countries to decide on the pace and scope of the talks on the issue.

Reacting to India's move, Pakistan had expelled the Indian High Commissioner as part of its decision to downgrade the diplomatic ties with New Delhi. Pakistan also announced that it will review all "bilateral arrangements" with India.

Meanwhile, India continues to maintain that Jammu and Kashmir is its integral part and the issue of withdrawing special status to the state and its bifurcation are strictly internal to the country with no room for a third party mediation on Kashmir.